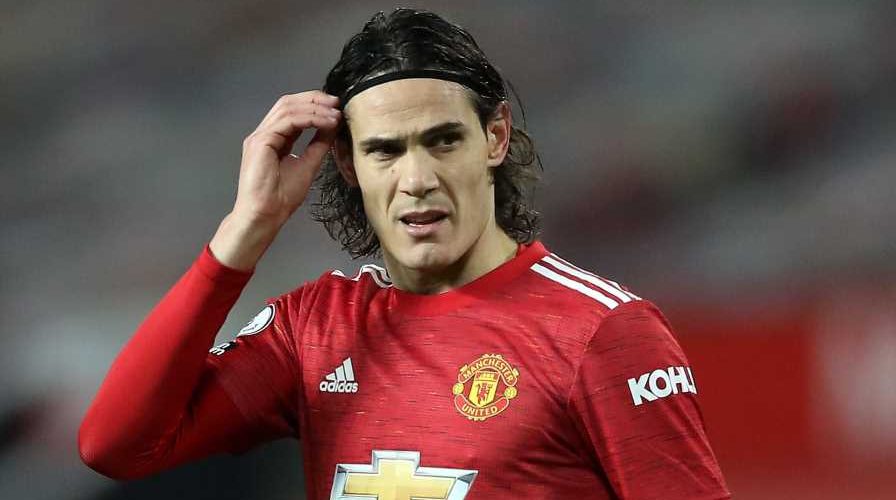 The commission that imposed a three-match ban on Edinson Cavani for his use of a racial term on social media has expressed “surprise” that the Manchester United forward had received no media training from the Premier League club.

The three-man independent regulatory commission accepted that Cavani did not intend to cause offence when using the word ‘negrito’ in an Instagram post on 29 November, and imposed the minimum possible sanction. The post was in reply to a friend, Pablo Fernandez, who told the commission ‘negrito’ is his lifelong nickname.

The decision to sanction Cavani has been criticised by the South American football confederation CONMEBOL among others, who point out that it can be used as a term of affection on the continent.

The Uruguayan deleted the post immediately and apologised for any offence caused, but there was shock from the commission that United had not at that stage given the player media training, given the size of Cavani’s Instagram following.

“In light of the player’s high profile in the game, his inability to speak English and the fact that he had approaching eight million Instagram followers, the commission were surprised that no such ‘training’ had been specifically put in place for the player by his club,” it stated in its written reasons for issuing the ban.

However, it noted in its mitigating factors that Cavani and the club “have taken steps to ensure that the player has a greater understanding of his responsibilities on social media”.

The standard minimum sanction for an on-pitch offence is now six matches, but written offences can attract a lower tariff where the commission is satisfied there was no genuine intent to be discriminatory or offensive.

In imposing a three-match ban, the commission wrote: “The unique circumstances and facts of this player’s case were of such significance that a departure from the standard minimum was justified in order to avoid an unjust outcome.”

It was the FA’s case that a reasonable observer with no understanding of the South American cultural norms around the word ‘negrito’ would inevitably see the words as racially offensive, but the commission was satisfied that the post had been sent in “affectionate appreciation” of a friend offering him their congratulations.

Manchester United said on New Year’s Eve when the ban was issued: “As he has stated, Edinson Cavani wasn’t aware that his words could have been misconstrued and he sincerely apologised for the post and to anyone who was offended.

“Despite his honest belief that he was simply sending an affectionate thank you in response to a congratulatory message from a close friend, he chose not to contest the charge out of respect for, and solidarity with, the FA and the fight against racism in football.

“While it is clear that context and intent are key factors, we note that the independent regulatory commission was required to impose a minimum three-game suspension.

“The club trusts that the independent regulatory commission will make it clear in its written reasons that Edinson Cavani is not a racist, nor was there any racist intent in relation to his post.”