‘We have to be together’: Everton defender Seamus Coleman says football rivalries had to be put to one side when it came to supporting injured Liverpool fan Sean Cox

Everton defender Seamus Coleman admits football rivalries had to be put to one side when it came to supporting injured Liverpool fan Sean Cox.

The Republic of Ireland full-back made a 5,000 euro (£4,300) donation to a fundraising effort for his fellow Irishman, 53, who is still recovering in hospital after being attacked by Roma supporters before the Champions League semi-final at Anfield in April.

Coleman was alerted to the initiative by coverage of a similar donation by Reds boss Jurgen Klopp and he was keen to show solidarity across city battle lines. 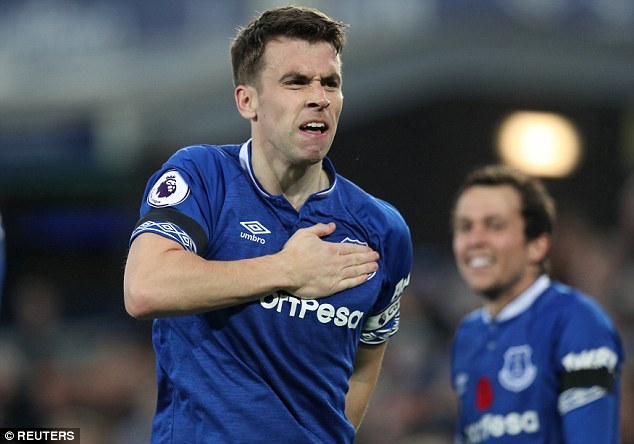 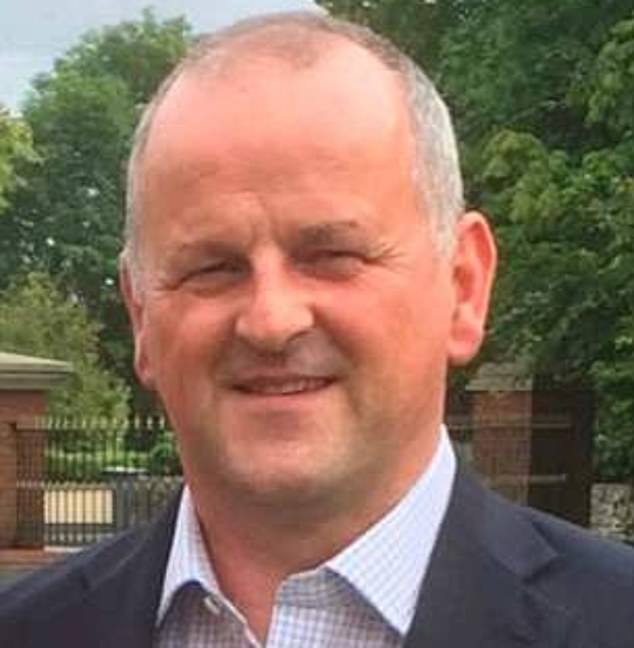 ‘We have to be together. I think football is great for sticking together,’ Coleman told Press Association Sport.

‘Rivalries go out the window with stuff like that; you don’t see a crest or a jersey, you see a man who came to support his team and unfortunately it didn’t end too well for him that night.

‘Thankfully there is a fundraising page and I don’t know the ins and outs of how he is but hopefully they can raise some money for him.

‘I saw on social media the Liverpool manager had donated some money and saw there was a link to a GoFundMe page.

‘I wanted to put my name to it because sometimes that raises more publicity. That’s what the Liverpool manager did.

‘You think ‘Do you put your name towards it or not?’ because you might get people saying ‘He might have put more money in’ or whatever.

‘It’s not about Liverpool and Everton, this is about a man who unfortunately was part of something he did not intend to be.

‘I’ve had people in the street, Liverpool fans, stop me and say ‘Thanks very much’.’

The main fundraising page for Cox, www.gofundme.com/SupportSeanCox, has so far raised over £190,000.

November 6, 2018 Soccer Comments Off on Coleman says rivalries had to be put the side in support of Sean Cox
NFL News