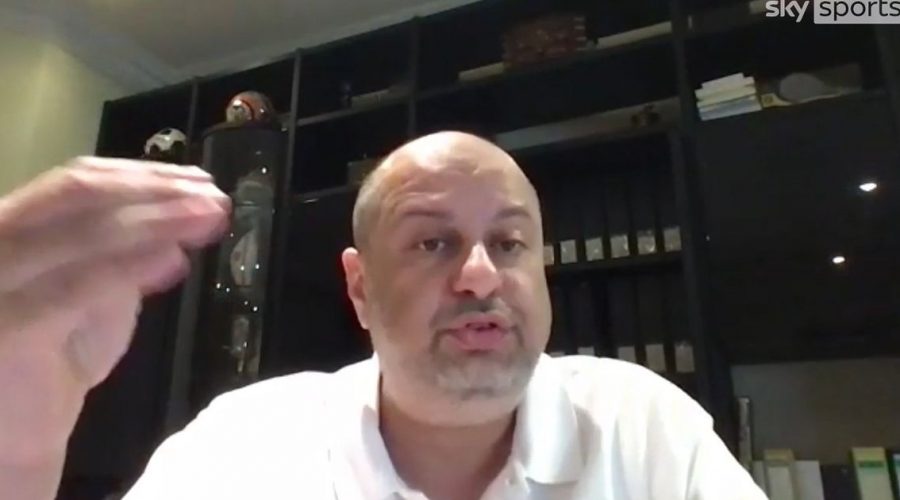 Sheffield United owner Prince Abdullah claims Chris Wilder asked to leave the club twice – while demanding a £4million pay-off to do so.

Wilder departed the Blades by mutual consent earlier this month ahead of their inevitable relegation from the Premier League.

After securing a sensational ninth-place finish last season, he endured more miserable fortunes at the helm this term, with the South Yorkshire club suffering 23 defeats in 29 games so far.

They are an astonishing 14 points adrift of safety with nine games to play, meaning a drop back down to the Championship is surely on the cards.

But Prince Abdullah has revealed he reassured Wilder that his position as manager would be safe even if he lost every match between now and the end of the season.

The Blades chief was left in shock when he then tried to resign on two occasions, while asking for a £4million pay-off to walk out.

“In December, Stephen [Bettis, Sheffield United CEO] told me that Chris had talked about resigning,” he told Sky Sports.

“I was really worried and I knew that a phone call or a Zoom call would not do the trick, I had to sit with him.

“I told Chris, if we lose every game until the end of the season, we are not going to fire you.

“We need you to be our coach. I am not talking about emotion, I just believe you are the best manager to bring us back to the Premier League. “I told him recruitment could be better and that we could sit down after the season and talk about how we could make it better.”

Prince Abdullah added: “Chris explained in a one-hour call why he wanted to resign. He said that he felt the team needed a change, a new voice.

“We were very clear and said we don't want to fire you but if you want to resign, you can, but we will not pay you the same money as if we were firing you.

“The emails started between his representatives and our financial guy and we were astonished to find he had asked for £4m to resign.

“We said 'no way are we going to pay you £4m, you are resigning, we are not firing you, why would we have to pay almost one year's salary?’”