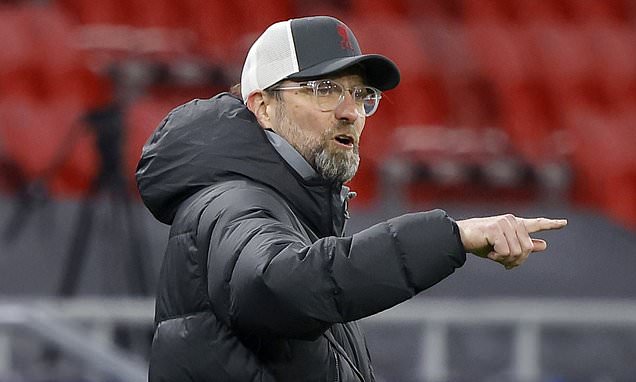 CHRIS SUTTON: If Liverpool box clever, they will knock out Leipzig… the full-backs will need to be smart and pick their moments on when to venture forward, otherwise it will be panic stations if they concede first

Even though Liverpool hold a 2-0 lead from the first leg, I cannot see Jurgen Klopp reining in his philosophy for this encounter.

It is simply not his style to rock up with a deep block designed only to prevent the other side from scoring for 90 minutes. If you make this an attack-v-defence training drill, then you’re asking for trouble.

This is a very fragile Liverpool team right now, remember. If you invite RB Leipzig forward and they get that first goal, it will be panic stations for the players. Klopp will be aware of that. 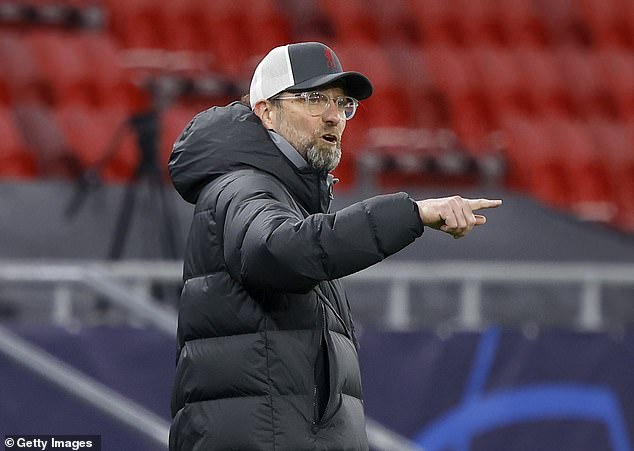 With that in mind, we are bound to see Liverpool try to get forward themselves. They will want to pose a threat of their own and get Mohamed Salah and Sadio Mane running at Leipzig’s back line. If Liverpool score first, then they’re as good as through.

You expect Leipzig will target the left wing on Wednesday. Right back Trent Alexander-Arnold isn’t nearly as good defensively as he is going forward. That’s no secret — he loves venturing into the opposition half.

Liverpool’s full backs will need to pick and choose their moments to maraud down their wings on Wednesday. Box clever. Be smart.

Don’t gift Leipzig chances because you decided to join an attack at the wrong time. 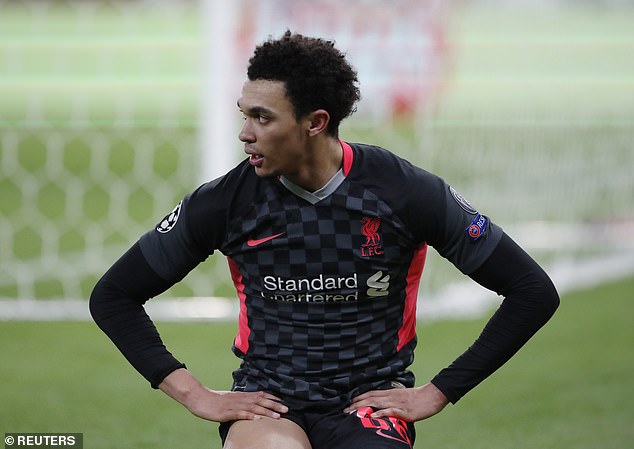 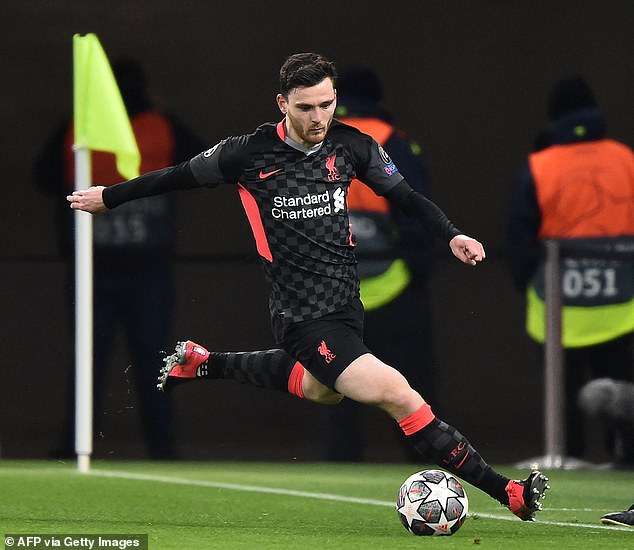 Liverpool have obviously had a tough time lately but great players don’t become bang average overnight. They will bounce back.

It’s just a case of when, and Klopp will be hoping Wednesday’s the night.

That this ‘home’ tie is taking place in Budapest might even benefit Liverpool, given how much they will be associating Anfield with losing right now.

I’m going for a 1-1 draw and safe passage through to the quarter-finals for Klopp and his wounded players.

March 9, 2021 Soccer Comments Off on CHRIS SUTTON: If Liverpool box clever, they will knock out Leipzig
NFL News