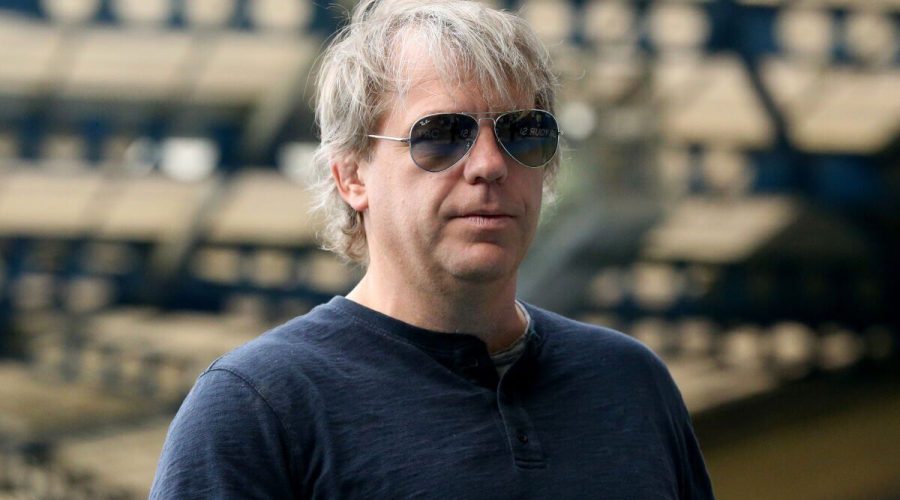 The FA will be quietly raising a glass to Todd Boehly over the American’s choice of Chelsea manager. Gareth Southgate is in position for the foreseeable future but when he steps down they want another Englishman to take over.

To have one in place at one of the biggest clubs in the country will be an unexpected bonus for their succession planning. If Graham Potter is still in the hottest of hot seats when Southgate’s contract expires in December 2024, they will know definitively he can cut it at the sharpest level of club football.

Chelsea being Chelsea, that timeline comes with a large question mark. The last manager who survived as long at Stamford Bridge was Jose Mourinho in his second coming in 2013. There is no denying a club of such size represents a quantum leap for Potter.

He has never operated under the level of expectation he will encounter there nor with the elevated level of player he will find in his pre-assembled squad. For all that Brighton lie fourth in the Premier League, it would be a surprise if Southgate named a single one of the club’s players in his squad for the upcoming Nations League games against Italy and Germany.

At Chelsea he will be working with Raheem Sterling, Mason Mount, Reece James, Ben Chilwell and Conor Gallagher as well as a cast of global internationals. The bigger the player, the bigger the ego, is the usual football rule of thumb and that will create its own headaches for the new manager. 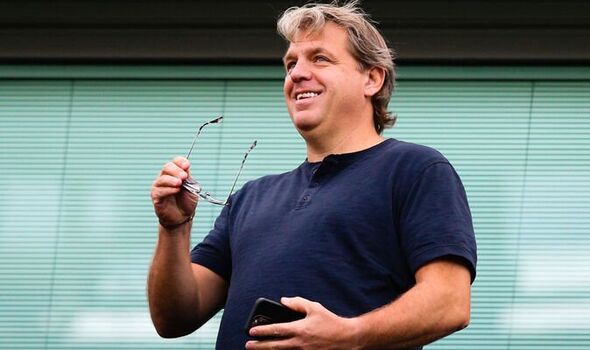 But everything he has achieved so far in his managerial career suggests he can pull this off and that Chelsea can thrive with Potter at the wheel. The job he has done at Brighton, following on from his time at Ostersunds and Swansea, has been outstanding.

In one sense Southgate has proved, in becoming England’s most successful manager since Sir Alf Ramsey, that success at an elite-level club is not essential to mastering international management. Southgate’s one club job was at Middlesbrough who were relegated under his stewardship.

He was sacked a few weeks into the following season. That chequered back story has not stopped him radically overhauling the England environment, making it a place players want to be a part of again and guiding the side to a World Cup semifinal and a Euros final.

But Southgate had one big advantage when he stepped into the top job in the player relationships he had developed during his three years as England under-21s manager. He was also a former England player himself.

Potter, as a well-travelled journeyman pro who put down roots longest at York City, would have neither of those luxuries.  Coaching is a completely different job to playing and requires a totally separate skillset but for him, in terms of winning the trust of players largely drawn from the big clubs, a big-club pedigree will help.

If he succeeds at Chelsea, the last doubt over his suitability for England will have been erased. The FA will have found their man.

September 10, 2022 Soccer Comments Off on Chelsea’s Todd Boehly will have delighted FA as Blues hand out bonus
NFL News