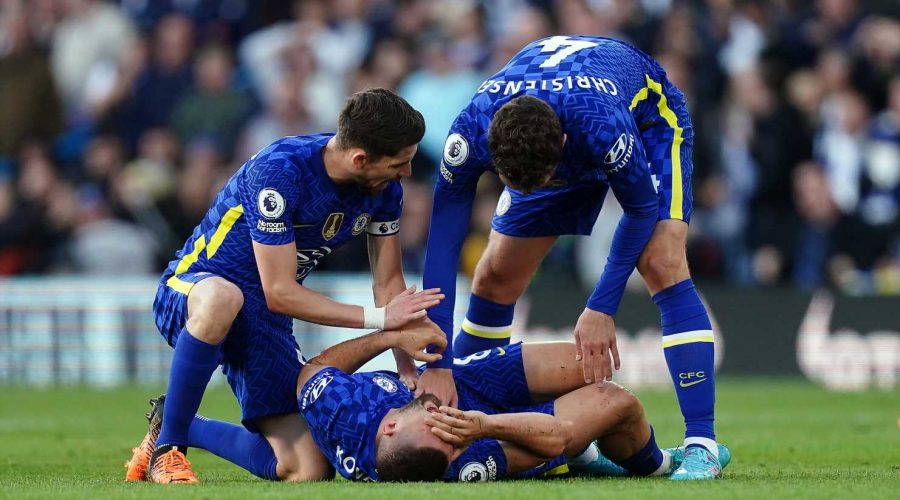 Chelsea midfielder Mateo Kovacic will try to force himself into enough fitness to play the FA Cup final.

Thomas Tuchel has confirmed Kovacic will attempt to play through the pain in Saturday’s Wembley clash with Liverpool.

The Croatian hobbled out of Wednesday’s 3-0 Premier League win at Leeds after copping a nasty tackle from Dan James.

Leeds forward James was sent off for the studs-up challenge that left Kovacic with the recurrence of a previous ankle problem.

Tuchel admitted straight after the Elland Road clash that Kovacic would need almost a “miracle” to be fit in time for the FA Cup final.

But now Kovacic will try to train on Friday afternoon in a bid to force his way into the reckoning for Saturday’s national stadium encounter.

“We will try it today actually, which is pretty surprising news where we are in the situation where we can try it,” said Tuchel. “Mateo wants to try it and the medical department gave the green light to try it.

“The ligament is anyway stretched from the last incident, so there’s no new injury but heavy pain, and it’s heavily swollen.

“We’re hoping that maybe time is enough that he makes it. But we will try it in training and then we will know about it some time after that.

“In the game (at Leeds) he was very, very good and in general he has stepped up again. The quality and personality, his dribbling, carrying the ball, driving with the ball is excellent, a top team player.

“He knows what it takes to also sometimes put the ego aside and serve the team, he’s a fantastic guy and player.

“We missed him too much this season, we missed him over many weeks. We missed Jorginho and N’Golo Kante too and that cost us a little bit.

“He’s so ambitious. And he’s been excellent in the games against Liverpool this season. So we’ll see.”

Chelsea will also try to push N’Golo Kante into sufficient fitness to feature against Liverpool, with France’s World Cup-winning midfielder having also struggled with injury niggles in recent weeks.

“We will try for N’Golo,” said Tuchel. “It is the time now to take calculated risk, with it being the cup final.”

The sanctions against owner Roman Abramovich have left Chelsea unable to buy any cup final tickets for academy players and parents, given the club’s strict temporary UK government licence. 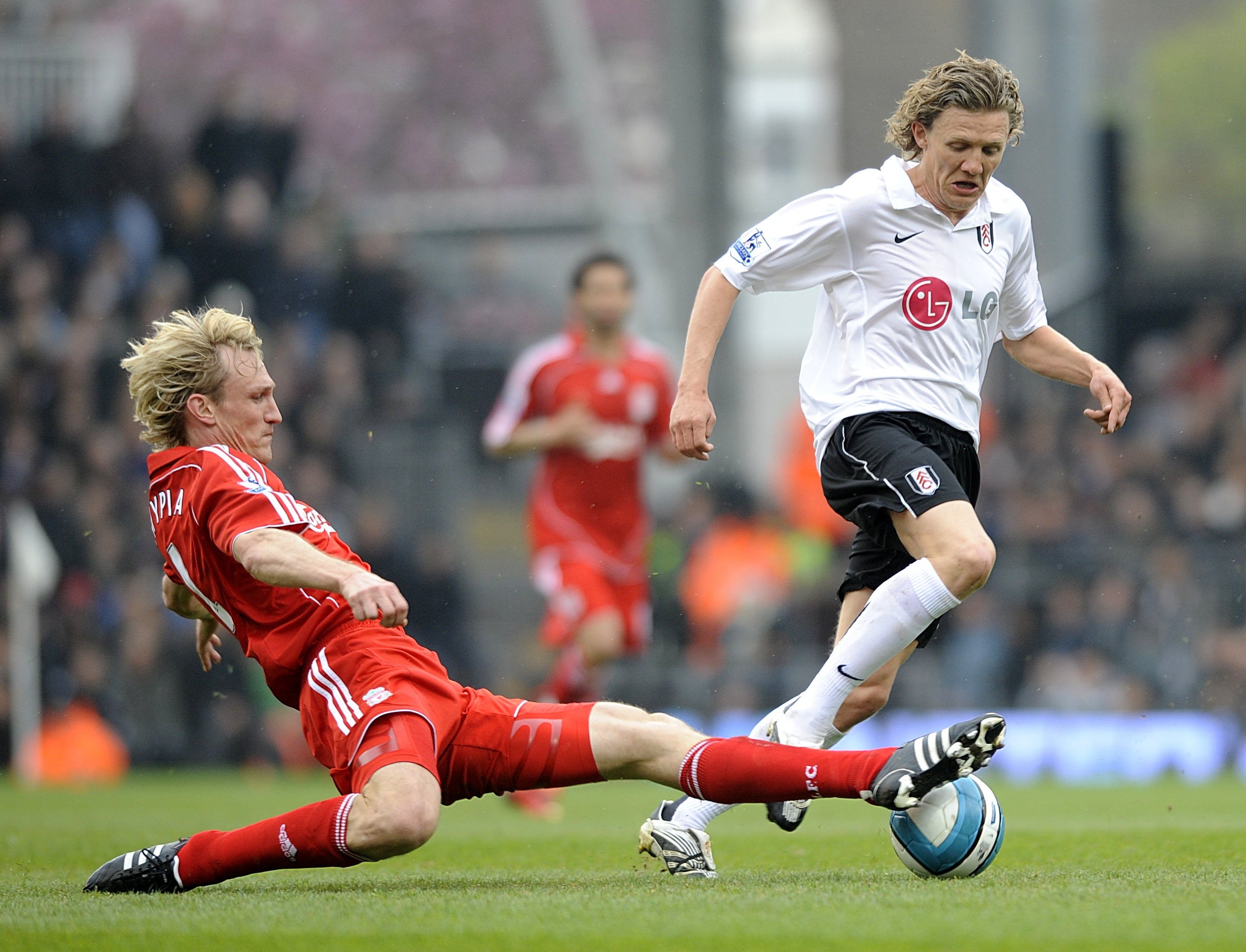 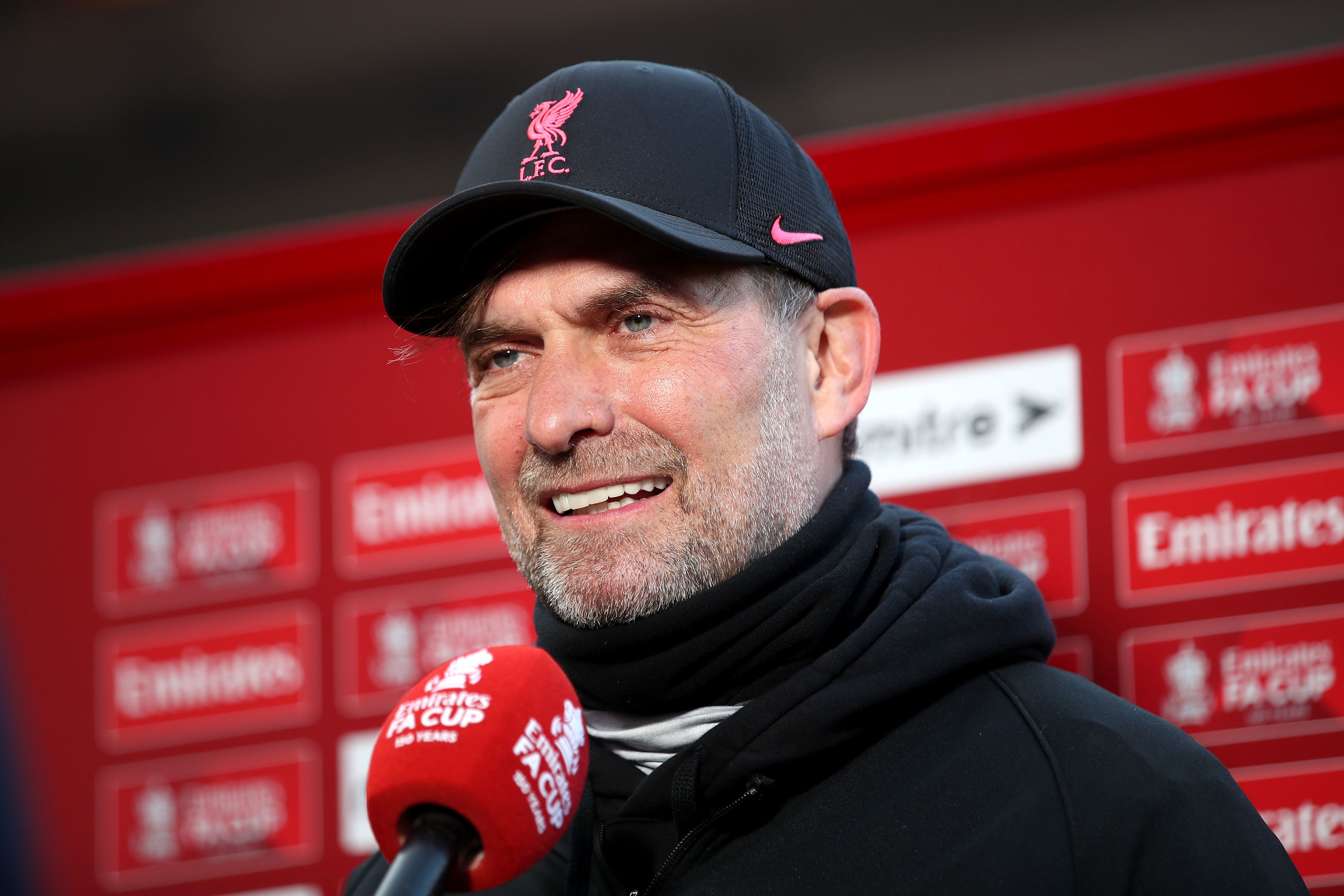 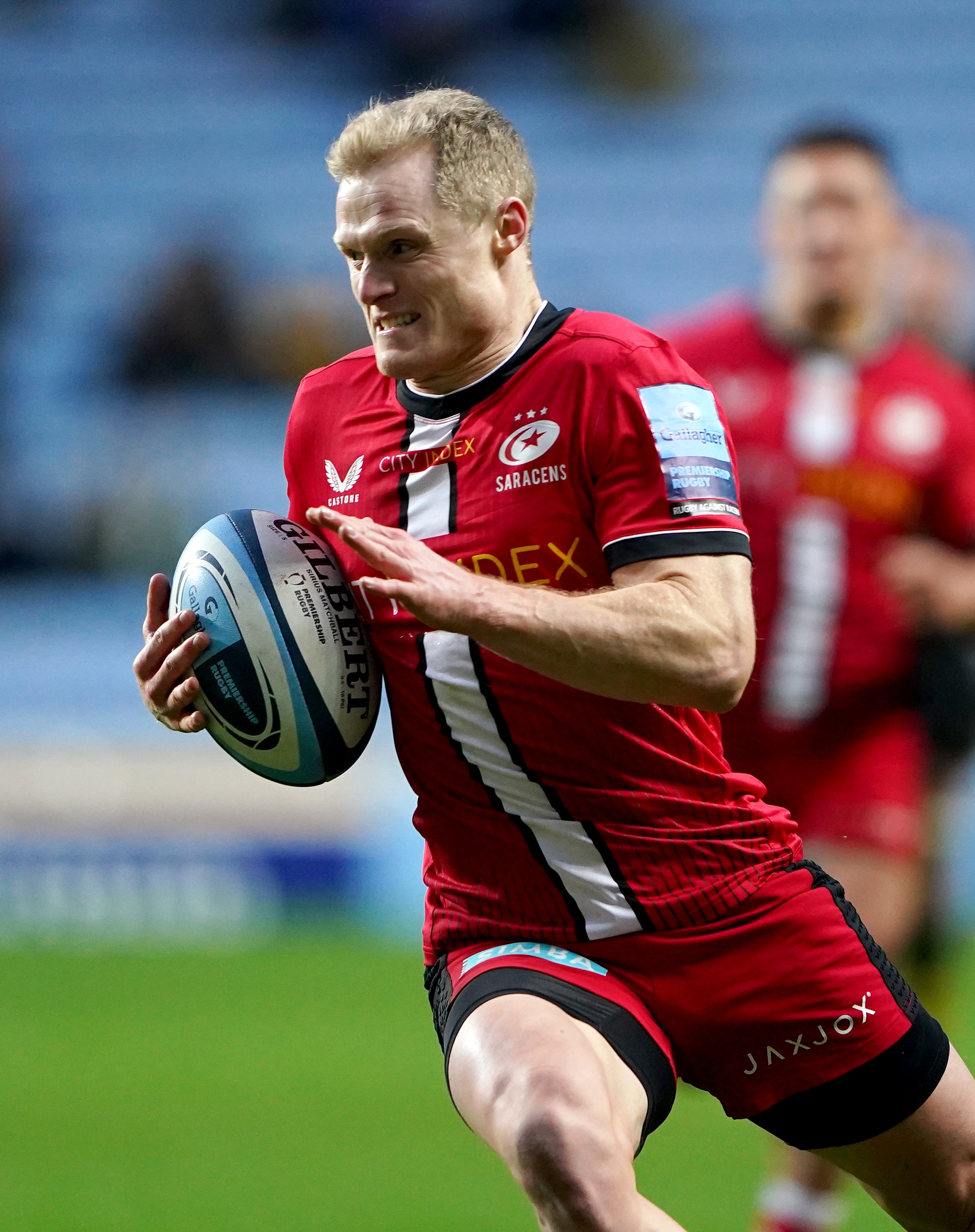 But Tuchel revealed that Chelsea’s staff and players put their hands into their own pockets to buy tickets so that many people connected to the club can attend the Wembley showdown.

“Well, listen, that’s what we did,” said Tuchel. “It’s a big competition and it’s one club, and normally the club would buy these tickets, for parents and players of the academy. So we stepped in and bought the tickets for them.”

May 13, 2022 Soccer Comments Off on Chelsea’s Mateo Kovacic ready to play through pain barrier in FA Cup final
NFL News