The England U21 international has agreed a new contract with Chelsea and has now travelled up to the Hawthorns ahead of completing the formalities of his loan this afternoon.

Gallagher represents a major coup for Albion who tried to sign the 20-year old last season prior to him joining Swansea City on loan. 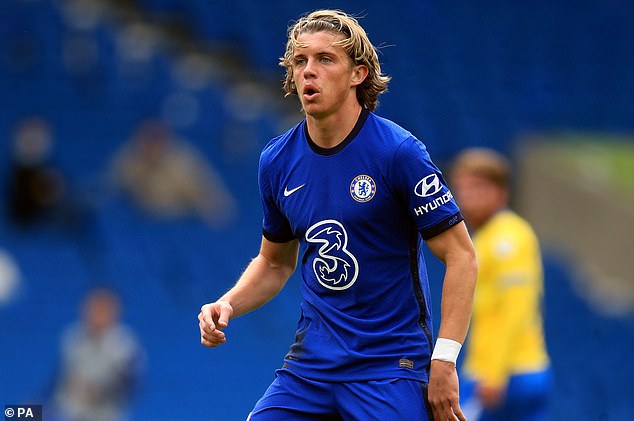 Leeds United wanted to sign him in a permanent deal while Aston Villa and Newcastle also asked for him.

Crystal Palace thought they had a deal lined up but with Chelsea reluctant to rush his contract talks Palace prioritised the signing of his club mate Michy Batshuayi instead subsequently scuppering any deal as they are unable to have two loans from the same club.

Gallagher is likely to go straight into contention for Saturday’s clash with in form Everton. 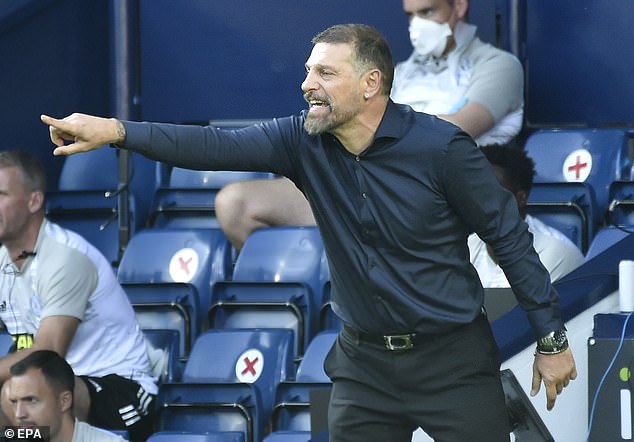