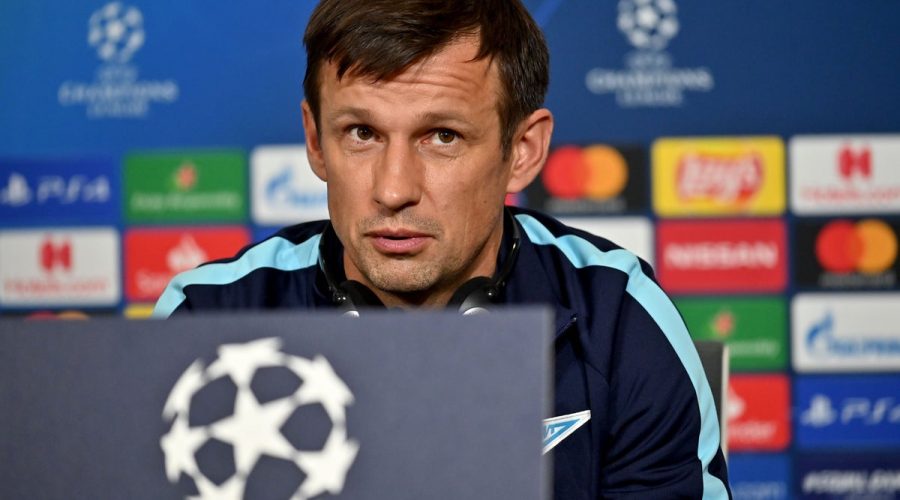 Sergei Semak has a tough task against the defending champions

Zenit will be looking to go further than they ever have done in the Champions League this season and their campaign begins with Chelsea on Tuesday night.

It’s a tough first opponent as they take on the defending European champions who are in good form at the moment.

Zenit have never gone past the round of 16 in the competition and so the quarter-finals will be a huge achievement for the club. But the question is can they can battle their way through this tricky group they find themselves in?

They will also face Italian giants Juventus and Malmo in the group stage.

Here is all you need to know about the match being held at Stamford Bridge.

The game will kick off at 8pm BST on Tuesday, 14 September at Stamford Bridge.

Where can I watch?

The fixture will be available to watch on BT Sport 2. Subscribers will be able to stream the game on the app or their website.

For Chelsea, they are without Christian Pulisic and it’s uncertain whether N’Golo Kante will be available.

For Zenit, a knee injury means they don’t have Magomed Ozdoyev and there’s doubt over whether Dmitri Christyakov will feature due to an ankle problem.

The defending champions will be ruthless in their title defence and being at home will boost their performance even further. Zenit will put up a good fight but in the end Chelsea will come out on top. Chelsea 3-1 Zenit.