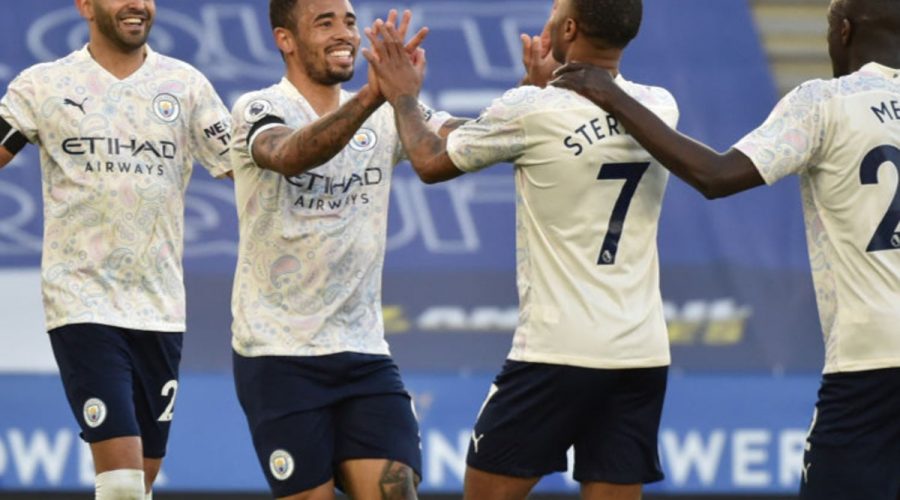 Man City are still fighting on all four fronts

Just three days after beating Borussia Dortmund to reach the last four of the Champions League, Manchester City face Chelsea in the semi-finals of the FA Cup.

The clash also comes just four days after Chelsea reached the semi-finals of the Champions League themselves, but could the extra day’s rest give them an edge in this one?

These two sides could well be meeting in a European final later in the season, so there is a little added spice to an already gripping FA Cup tie.

Pep Guardiola and Thomas Tuchel are known as two of the most tactically astute managers in the game, but with the attacking talent on show you can’t see this one being a chess match.

Who will come out on top and march towards the final?

Here is everything you need to know about the game.

The fixture will air live on available to watch live on BBC One. Those with a TV licence will also be able to stream the match on BBC iPlayer.

Chelsea are set to be without Mateo Kovacic for the trip to Wembley through injury.

The major selection headaches for Thomas Tuchel will be whether to play Kurt Zouma, Andreas Christensen or Thiago Silva and what to do about bringing Timo Werner back into the fold.

Meanwhile, Sergio Aguero looks like he will be the only player unavailable for Manchester City today after picking up some ‘niggles’ in the build-up to their victory over Borussia Dortmund on Wednesday.

Chelsea will likely shape up in a similar way to how they did in the second leg against Porto, sitting off Man City and trying to keep things as tight as possible. Pep Guardiola’s side will undoubtedly have the majority of the ball and try to suffocate the game away from Thomas Tuchel’s men. And you have to say that it will almost certainly pay off.0-2 Man City.