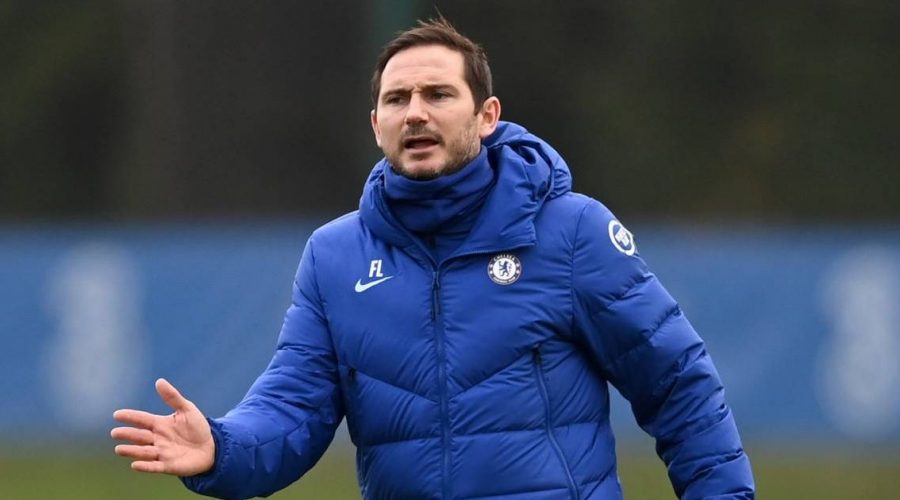 Chelsea are expected to have a relatively quiet January transfer window after a rollercoaster start to the season.

The Blues have struggled in recent weeks, with just one win in their last six Premier League games.

Having forked out £250million in transfer fees last summer alone – the first summer window after their transfer embargo was lifted – they are set to trim the squad this winter.

Frank Lampard and Marina Granovskaia are set to offload unwanted players in the current window, with numerous names said to be on the transfer list.

A move for Declan Rice has been touted, but it seems more likely that deal will have to wait for next year – if it is to happen at all.

Chelsea defender Fikayo Tomori is set to stay at Stamford Bridge despite speculation linking him with a move elsewhere.

The young centre-back had been linked with a move to Newcastle or Leeds United due to his lack of playing time.

Newcastle were said to have made him one of their top targets, but are now set to look elsewhere.

Reports suggest Chelsea want to keep Tomori at the club because of an injury suffered by Andreas Christensen.

The Danish centre-back faces a spell on the sidelines, and Lampard is eager to avoid being caught short at the back.

Olivier Giroud could be on his way across London to join West Ham, according to reports.

The French striker is out of contract this summer, and could well leave this month if the Blues want to avoid losing him for free.

AC Milan were said to be interested in making a move, but now it seems West Ham are ready to pounce.

The Hammers will lose Sebastien Haller to Ajax, and David Moyes has reportedly eyed up Giroud as a replacement.

Giroud is eager for regular first-team football ahead of the European Championships, and is unlikely to get the minutes he wants with Timo Werner and Tammy Abraham to compete with. Lampard recently admitted he was struggling to deal with a number of first-team players who wanted to leave.

Emerson is believed to be one of those players, with the left-back linked with a move away on a number of occasions last year.

The defender was tipped to join Inter Milan, with Antonio Conte said to be a big fan of the Italy international.

But now, it has been reported that Napoli are desperate to make a bid of their own, and could approach Chelsea this month.

Chelsea are set to have a quiet January window, and will focus on outgoings more than incomings.

But that doesn’t mean they don’t have an eye for the future, with a move for Moises Caicedo already linked.

And according to reports, they’ve also identified Strasbourg striker Mohamed Simakan as a target.

The 20-year-old is highly rated, however, and Chelsea will apparently have to fork out £18m for his services.