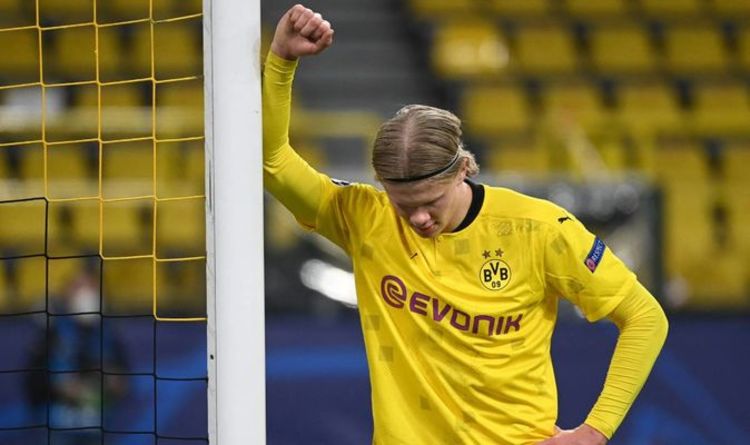 Chelsea: Tuchel suggests Champions League is up for grabs

Chelsea transfer guru Marina Granovskaia is ready to put a host of first-team players up for sale in order to fund a move for Erling Haaland, reports suggest. The Blues are believed to be desperate to sign Haaland this summer, and will seemingly stop at nothing to do so.

Chelsea are set for a second straight free-spending transfer window at the end of the season.

The Blues are eager to reinforce their attacking options, despite forking out £250million on new talent last year.

Borussia Dortmund’s Haaland is top on their shortlist, though Sergio Aguero is also being looked at.

Norwegian wonderkid Haaland likely to cost a club record fee, should he join, with Dortmund holding out for at least £130m. 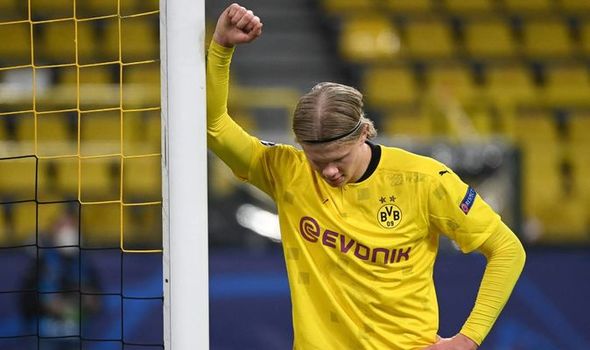 One of the errors Chelsea made while Frank Lampard was at the club was not offloading players who weren’t in their first-team plans.

Lampard was eager to ship out players who he didn’t envision a future for, but was unable to do so.

But now, Granovskaia and Thomas Tuchel are set to offer six players a move away from Stamford Bridge in order to raise funds.

All six are currently playing away from Chelsea on loan, to varying ranges of success.

Barkley had looked impressive for Aston Villa in the first part of the season, but injury seriously derailed his campaign.

The playmaker doesn’t seem to have much of a future at Stamford Bridge after the arrivals of Timo Werner, Kai Havertz and Hakim Ziyech.

And it seems he will be offered a permanent move away this summer, with his reported £100,000 per-week salary freeing up a significant chunk on the wage bill. 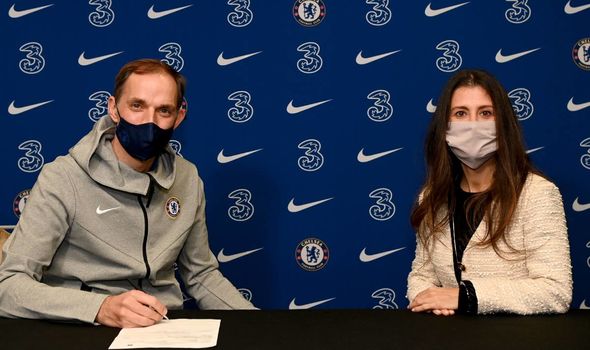 Bakayoko has apparently been offered to both Paris Saint-Germain and Lyon, as it appears unlikely that Napoli will keep him permanently.

Drinkwater, also earning a reported £100,000 a week, is currently at Turkish side Kasimpasa.

Batshuayi has failed to impress for Crystal Palace this season, but will apparently be offered the chance to leave this summer with just one year remaining on his contract.

Ugbo is apparently being looked at by Fulham ahead of a summer bid, with Chelsea eager to cash in on the 22-year-old striker.