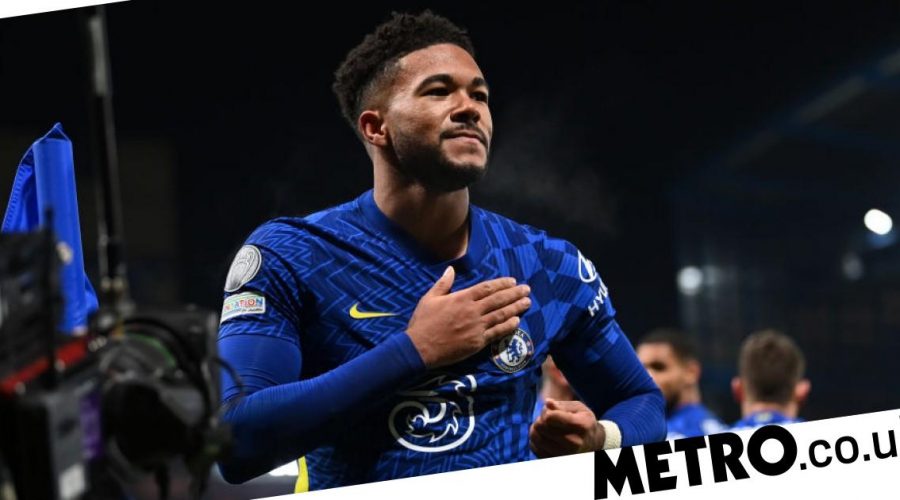 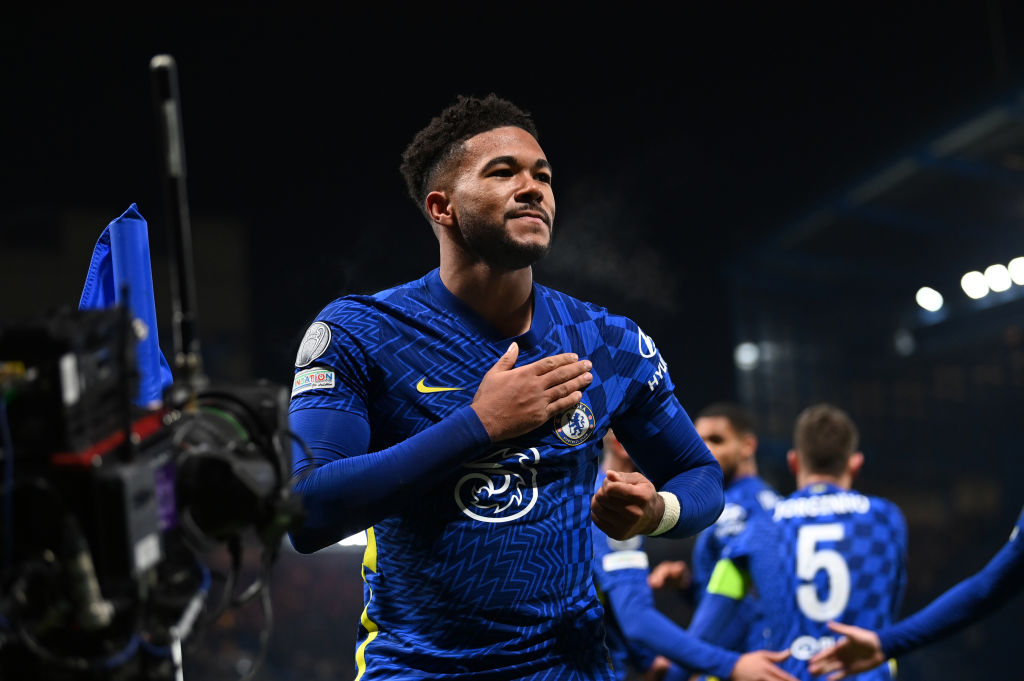 Chelsea produced a dominant display to hammer Juventus 4-0 at Stamford Bridge on Tuesday night, moving to the top of Group H and booking their spot in the knockout stages.

The Blues looked every bit the reigning champions in the competition as they brushed aside the Italian giants with a minimum of fuss, much like they did to Leicester City in the Premier League at the weekend.

Trevoh Chalobah opened the scoring with a smart finish as the ball dropped to him from a corner on 25 minutes.

Reece James continues his fine goal-scoring form this season on 55 minutes when he produced an excellent finish himself, drilling the ball past Wojciech Szczęsny from the right side of the penalty box.

The Blues were purring by this point and just three minutes later it was 3-0 as Callum Hudson-Odoi was played in by Ruben Loftus-Cheek to round off a superb team goal.

Substitute Timo Werner returned from a hamstring injury to come on in the second half and rounded off the scoring in stoppage time as he swept home an impressive square ball from Hakim Ziyech.

There was some bad news for Chelsea boss Thomas Tuchel as N’Golo Kante limped off in the first half and Ben Chilwell did the same in the second.

Neither looked terribly serious, but both will be a concern for the German boss ahead of the clash with Manchester United on Sunday at Stamford Bridge.

Romelu Lukaku was back on the bench after an ankle injury but was not called upon.

It could have been very different if it were not for veteran defender Thiago Silva who produced a monumental clearance, denying former Chelsea man Alvaro Morata a goal against his old club.

The Spaniard dinked the ball over the onrushing Edouard Mendy half an hour in, with Chelsea just 1-0 up, but the 37-year-old still had the pace to sprint back and clear the ball away on the stretch.

Chelsea have now almost guaranteed top spot in Group H with a game to spare, just needing to match Juventus’ result in their last match.

Chelsea go to Zenit St Petersburg on 8 December while host Malmo on the same date.