Chelsea have told Callum Hudson-Odoi that he will not be allowed to leave the club this summer.

The Blues spurned Bayern Munich’s advances for their talented 18-year-old academy product in January, despite the winger handing in a transfer request.

And Chelsea are now willing to risk losing millions on the player who will only have 12 months remaining on his contract when the transfer window opens. 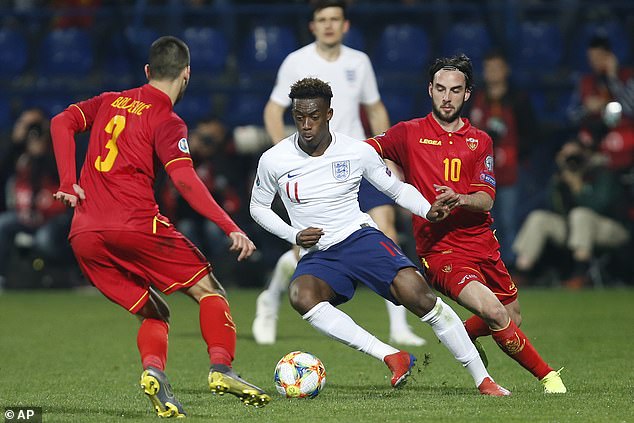 According to the Times, the Stamford Bridge club have informed Hudson-Odoi in no uncertain terms that he will be with the team next season.

Bayern are likely to return for the burgeoning talent this summer having seen their previous £35million offer turned down and Manchester United are also thought to be interested.

If Chelsea decide to refuse a sale and Hudson-Odoi doesn’t sign a new deal, they could lose him for nothing in 2020.

In the past week he has made his England debut and given an impressive account of himself for Gareth Southgate’s side in their thumping victories over the Czech Republic and Montenegro. 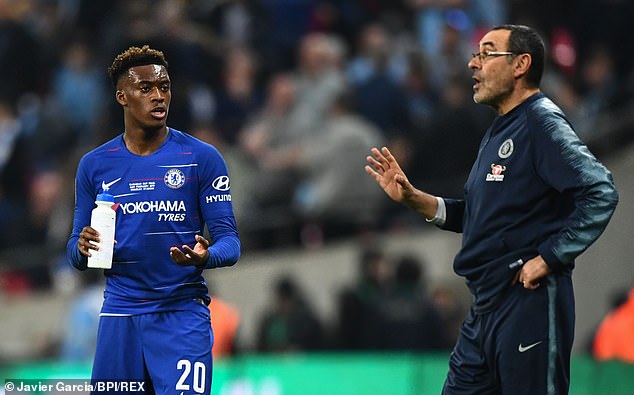 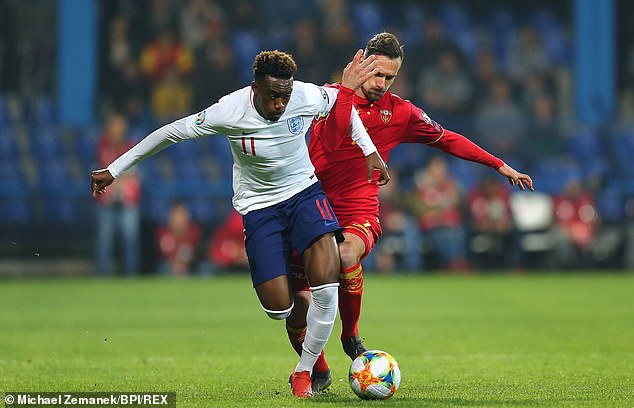 Having broken into the England team in the past week, Hudson-Odoi’s stock is rising rapidly

Despite the international call-up, Hudson-Odoi has been used sparingly by Chelsea boss Maurizio Sarri.

He is yet to start a single Premier League game this season and has largely had to make do with Europa League outings and game time in other cup competitions.

As the most promising player to graduate from the club’s academy, Chelsea are keen to hold on to him.

They’ve offered £80,000-per-week and a five-year deal but negotiations with Hudson-Odoi’s representatives have been strained.

The situation is complicated further by the club’s transfer ban that stops them bringing in any new players this summer and replacing Hudson-Odoi if he was to leave. 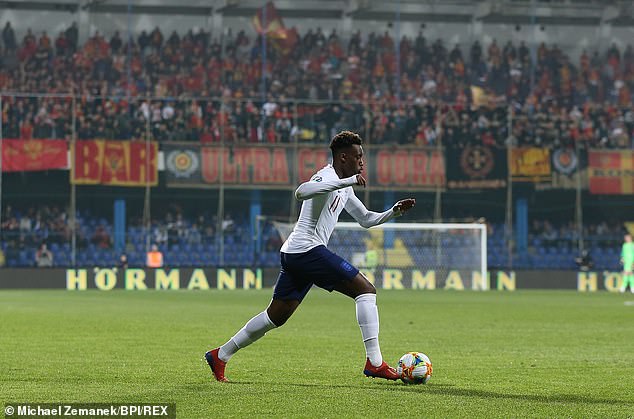 The youngster impressed against the Czech Republic and then Montenegro

March 27, 2019 Soccer Comments Off on Chelsea tell Callum Hudson-Odoi they will not sell him this summer
NFL News