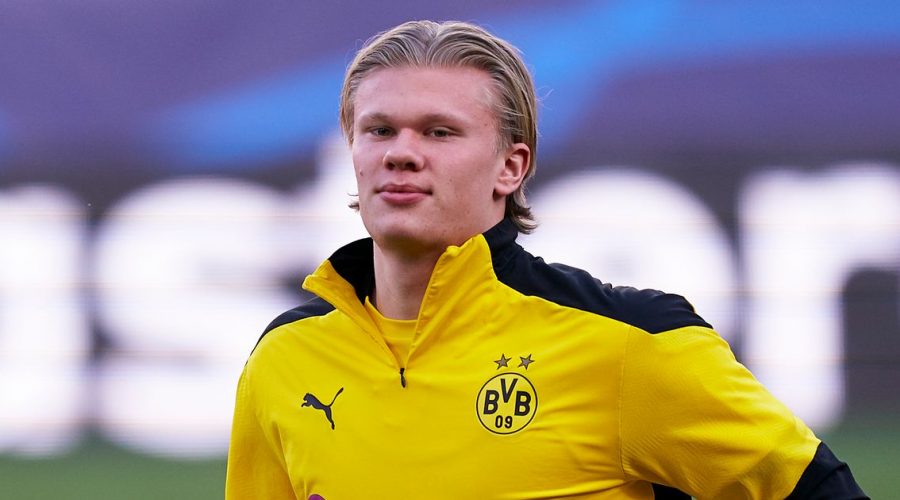 Chelsea have been handed a significant blow in their pursuit of Borussia Dortmund superstar Erling Haaland, as Dortmund decide that he won't be 'sold or exchanged' this summer.

Chelsea saw their informal proposal of cash-plus-player, believed to be either Tammy Abraham or Callum Hudson-Odoi, rejected by Dortmund earlier this week.

However, the initial rejection didn't deter Chelsea's interest in Haaland, and they could be willing to spend £175million to secure the services of the in-demand forward.

But the Bundesliga side have decided, according to BILD, that Haaland will remain in Germany next season, and he won't be sold this summer. The European champions have been desperate for Haaland's signature, with Timo Werner failing to impress in his first season in the Premier League.

Haaland is at his best in Europe; the Norwegian has bagged ten goals in Europe's premier competition.

Dortmund deciding to keep their pried asset for another season opens up a possibility for a lot of sides next summer.

As of June 2022, Haaland's release clause will be valid, and he could cost clubs as little as €75 million – however, his wages will still be a significant hurdle with Mino Raiola in charge of negations for his client.

Do you think Erling Haaland will leave Dortmund this summer? Let us know in the comments section Chelsea will face competition from a plethora of other clubs for his signature: Manchester City are believed to be interested, as well as PSG, Barcelona, and Real Madrid.

Thomas Tuchel was looking to build on his Champions League success, and he could hand Werner a second chance next campaign.