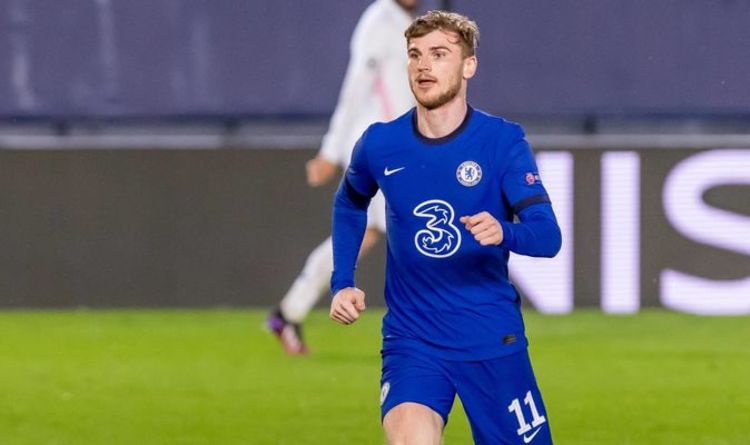 Chelsea striker Timo Werner is missing so many big chances because he is not a natural goal-scorer. That’s the opinion of former Rangers striker Ally McCoist, who is concerned about the Blues frontman after he spurned another opportunity in Tuesday’s Champions League semi-final first leg against Real Madrid.

Chelsea came away from the Estadio Alfredo Di Stefano with a creditable 1-1 draw that gives them a good chance of reaching the final next month.

Christian Pulisic opened the scoring with a composed finish following a ball over the top of the Real defence from Antonio Rudiger.

But the American star’s breakthrough came after Werner saw his close-range attempt saved by former Blues goalkeeper Thibaut Courtois in the opening stages.

Thomas Tuchel’s side were made to pay for their wastefulness when Karim Benzema smashed home an equaliser midway through the first half.

Chelsea were the better side and Pulisic’s away goal gives them the advantage going into next week’s second leg, but the reaction was still tinged with disappointment.

Tuchel admitted that Werner was “angry” for missing another guilt-edged opening, but insisted “it is nothing to cry about” and urged his £47million star to “get his chin up.” 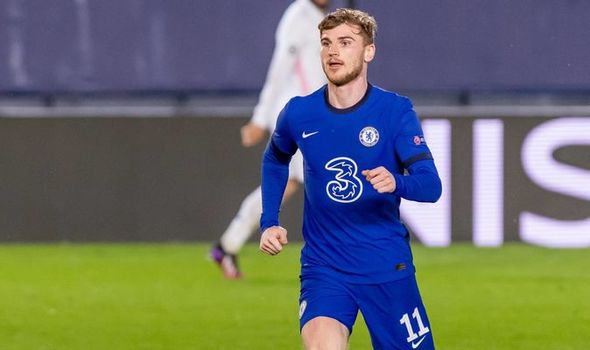 However, McCoist believes the incident was proof that Werner lacks the killer instinct required by top-class strikers in front of goal.

“If you’re in the Real Madrid dressing room, it’s a great save. You’re patting your goalkeeper on the back, saying ‘What a save, kept us in it,’ because it is a good save,” he said on talkSPORT.

“But from a Chelsea point of view, when the ball gets headed back to him by Mount, I can see him thinking about it.

“It might sound a crazy thing to say, I can see a slight split-second hesitancy in Werner and that’s me watching him thinking about it.

“I think Manchester City look as if they’ve got goals all over the place in their team, whether it’s Foden, Sterling, De Bruyne.

Werner has scored 11 goals in 45 appearances for Chelsea this season and had gone 11 games without a goal before his tap-in in the 1-0 win over West Ham on the weekend.

After the draw in Madrid, Tuchel backed the 25-year-old to bounce back from the disappointment.

“We will never stop pushing or believing,” he said. “I have the feeling everybody accepts the situation like this.

“Strikers, it is easy, you score the next game and nobody talks about it.”