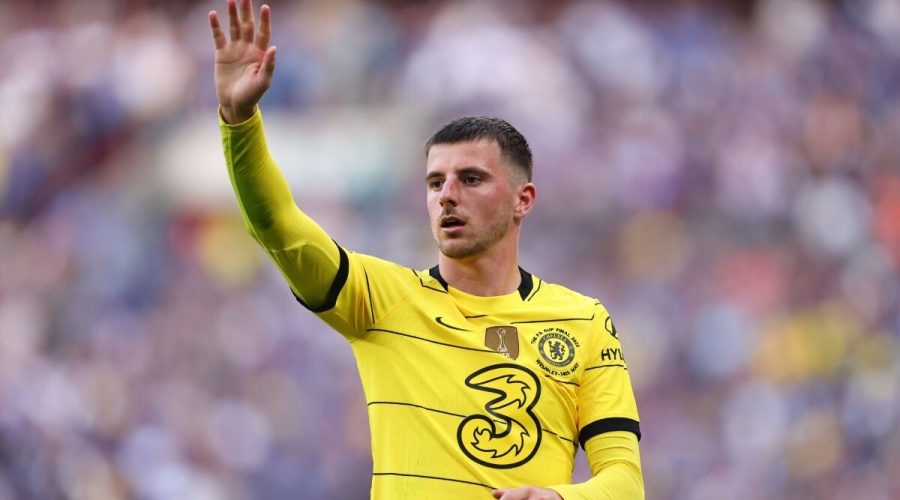 Mason Mount was crestfallen after missing Chelsea’s decisive penalty in their FA Cup final loss to Liverpool on Saturday – but he has still had a sublime season. He may not be as big of a Chelsea legend as Frank Lampard and Eden Hazard just yet in his blossoming career, but the attacking midfielder has already bettered the records achieved by the world-class duo by registering double-digit goals and assists in the Premier League at the age of just 23. That makes him the youngest ever Blues player to manage the feat.

The England international, who made his Chelsea debut in 2019, joins an exclusive list of Chelsea players to have done so in the Premier League era. The youngest of those before Mount was Juan Mata, who achieved the feat in 2012-13 at 25 years of age.

But being two years his junior, Mount has beaten the record in just his third senior season in the Premier League. He is the youngest ever player to achieve such direct goal contributions in a league campaign.

He is also far younger than Lampard and Hazard when they first managed double-digits in goals and assists in the league. And by bettering the ages Lampard, Hazard and Didier Drogba managed to do so, he has edged himself into the very upper echelon of talents to have played at Stamford Bridge.

Mount helped his cause with a hat-trick in October against Norwich, before a run of goals in four consecutive games saw him tally seven by Christmas. And his assist for Christian Pulisic at Leeds earlier this week saw him hit 10 assists in the league.

Mount managed to reach 11 goals for the season with a well-taken strike in just the fourth minute at Elland Road on Wednesday evening to all but give the Blues a taste of Champions League football next season. And the Portsmouth-born playmaker claimed he loved the occasion due to Leeds’ fans ‘not liking Chelsea too much’.

“It was a fun one. I love playing here, a stadium with a lot of history,” he told Sky Sports. “Their fans were brilliant, they don’t like us too much! We got the goal and quietened them down, we could play our stuff. That was our goal.

“I was reading the programme before the game and it said make the stadium as hard to play as possible, or something like that. When you come here, you know it’ll be tough. We loved it.”

“Mason is a fantastic player & I’m pleased he’s getting those numbers,” he told beIN Sports. “He’s a player of such a high level and those numbers reflect it. Brilliant for him.”

Mount’s contract has two years left, but he will be expected to extend that in order to stay at Stamford Bridge for the long term. He will hope to build on his 13-goal, 16-assist season next term too.

May 15, 2022 Soccer Comments Off on Chelsea star Mason Mount has already bettered Frank Lampard and Eden Hazard in one way
NFL News