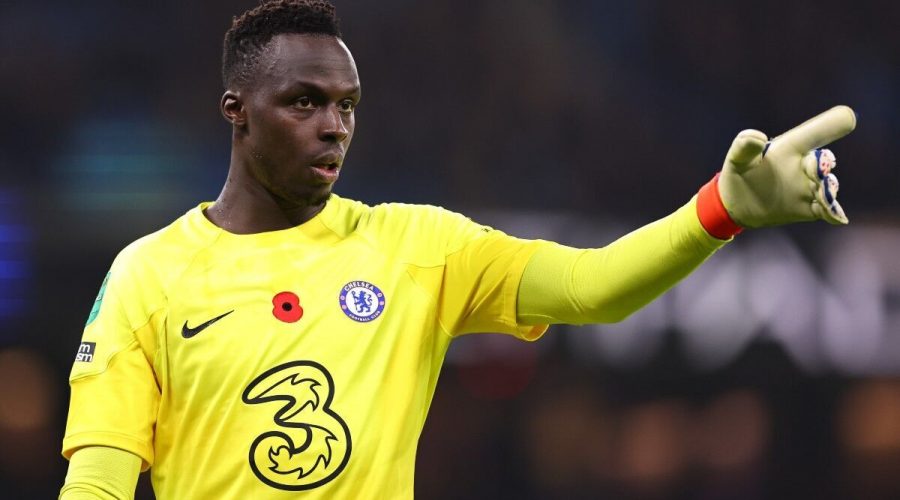 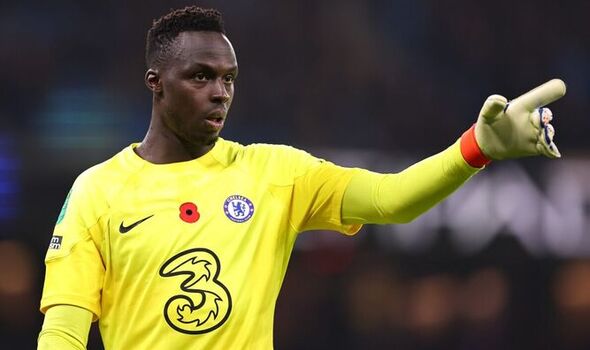 Chelsea goalkeeper Edouard Mendy has appeared to advocate the Blues making a move for Memphis Depay in the near future, regarding the striker as “world class”. Reports this week have linked Depay with a move away from Barcelona and he could be available for as little as £4.3million.

The Netherlands international was strongly linked with a move to Stamford Bridge during the summer transfer window. Thomas Tuchel ended up moving in a different direction, signing Depay’s Barcelona team-mate Pierre-Emerick Aubameyang.

Potter took over from Tuchel just a few days after the summer transfer window closed, meaning January will be his first chance to bring in players that he wants. And changes are likely needed with Chelsea enduring a torrid run of form which has seen them drop down to eighth in the table.

A new central forward may be at the top of Potter’s wishlist and reports have indicated that Chelsea could reignite their interest in the 28-year-old. The Blues will be able to get a scouting report on Depay at the 2022 World Cup where he’s set to lead the line for the Netherlands.

He’ll come face-to-face with Mendy in their opening World Cup fixture later today with the Senegal goalkeeper aiming to keep Depay at bay. And Mendy clearly rates the Chelsea target highly, naming him as one of the “world class” players he’s looking forward to facing in the World Cup.

“Even in the group stage we are dealing with the Netherlands, among others, who have world-class players such as Frenkie De Jong, Virgil van Dijk and Memphis Depay,” he told wettbasis. “If we do go through to the knockout stage, I’d look forward to playing the very best in the world, whether it’s Neymar with Brazil, Lionel Messi with Argentina or the England national team, where some of my club mates play.”

Depay has had limited football this season at Barcelona, starting just two La Liga matches before picking up a thigh injury. Barcelona appear willing to listen to offers for Depay in the New Year with the forward out of contract at the end of the season.

And Chelsea would hope that Depay can rediscover the kind of form he’s shown at international level should they make a move for him. He’s just eight goals away from breaking Robin van Persie’s all-time scoring record for the Netherlands, who scored 50 in his career.

Nobody in Europe scored more for their country than Depay during the World Cup qualifying stage, where he found the net an impressive 12 times as well as providing six assists.