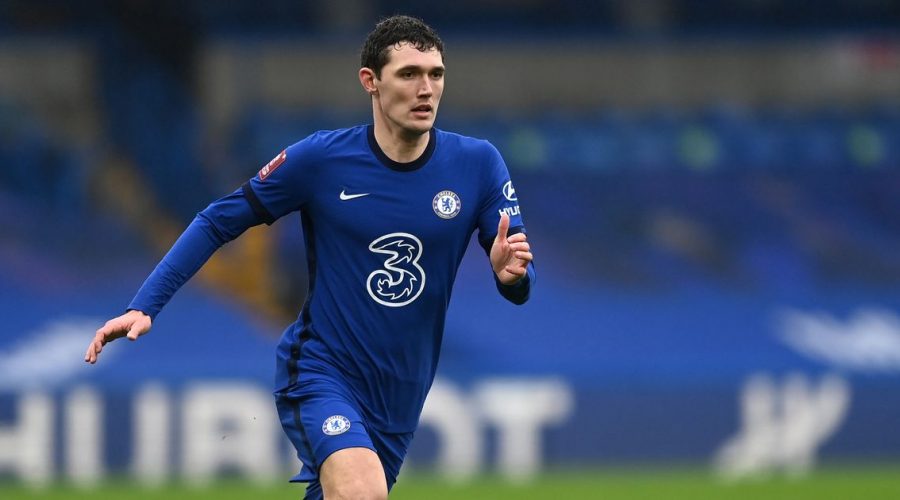 Andreas Christensen claims Chelsea know how to hurt Real Madrid and has promised them a world of pain next week.

The Blues put one foot in the Champions League final when Christian Pulisic scored an away goal in Madrid on Tuesday night, even though Karim Benzema equalised.

And Christensen insists Chelsea can finish the job at Stamford Bridge by parking the bus and hitting Real with the kind of lightning-quick counter-attacking play they've shown they hate.

The Blues defender said: "We know where we can hurt them or where we have a good chance. I think we saw that quite well in the first 25 minutes.

"We started on fire. We came out like we wanted to win — we did that the whole game. In the first half an hour, we had a lot of chances.

"We got a lot of counter-attacks where we were running towards their last three in very good situations.

“We could have won the game, but all in all we can be happy with most of it.

“The away goal is massive. You know we are a difficult team to score against — hopefully we can show that again next week — but still we don't have to forget how good we are going forward.”

Blues boss Thomas Tuchel took aim at his front men for wasting chances in the first leg with Timo Werner missing the biggest chance of the match.

But Pulisic, who became the club’s youngest scorer in a Champions League semi final at just 22, reckons Real have not seen anything yet.

He said: “There’s some stuff we can look at to improve but overall we played a good game.

“It could have been even better,. We didn’t concede too many chances but their goal came out of nowhere from a set-piece and that changed the momentum.

“We could have been more clinical and scored more goals. We’re positive going into the second leg but the job is nowhere near done.”

READ MORE: Hall of Fame’s 23-man shortlist as fans decide on next six after Shearer and Henry