Chelsea will be looking to continue their fine form when they travel to Tyneside to take on Newcastle. Frank Lampard has welcomed back his players from international duty this week and preparation for the clash against the Magpies has been far from ideal.

The majority of Chelsea’s first-team squad have been away with their countries, leaving Lampard just a select group of players to work with back at Cobham.

While that will be no problem to Lampard, there are concerns surrounding the fitness and energy levels of his players, particularly those who have had to embark on long haul flights.

One of those is Thiago Silva, who is expected to sit out of the trip to Newcastle after only arriving back in England on Thursday.

The defender played for Brazil in their 2-0 win over Uruguay on Tuesday and will be given extra time to recover from his travels.

Lampard said on Friday: “Thiago Silva has just landed and messaged me this afternoon so he probably won’t be going to Newcastle because of the length of his journey and timings.” 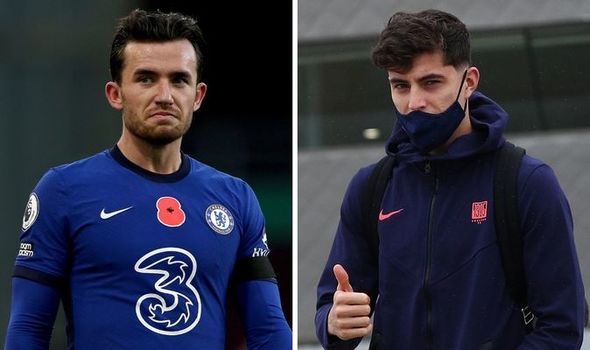 The Chelsea boss also confirmed that Christian Pulisic is not yet ready to return to action following a hamstring injury.

Pulisic picked up the injury in the warm-up ahead of the win at Burnley on Halloween.

“Christian Pulisic is not fit for Newcastle but he’s stepped up his training slowly,” Lampard added. “It’s been quite a problematic injury so we’ll stay cautious.”

Meanwhile, Kai Havertz will be back in the fold after completing his period of isolation.

The German tested positive for COVID-19 ahead of the Champions League win over Rennes and therefore stayed in London during the international break.

Ben Chilwell is also expected to be fine despite suffering a back spasm last Sunday during England’s win over Belgium.

“Kai Havertz is back. His isolation is over and he tested negative two days ago so he’s just started training on his own to get some of his fitness back after two weeks at home,” Lampard confirmed.

“With Ben Chilwell, I haven’t seen him yet. He stayed with England and was on the bench last night. He’s been improving and getting fantastic care with England so I’m more positive he’ll be okay.

“We’re still waiting on some test results for players arriving back from international duty.

“Some of them played last night and will unfortunately not arrive back until this afternoon so with a 12.30 kick-off on a Saturday there are clearly a lot of challenges for us.”

There are no other injury concerns for Lampard, meaning the Blues will have a strong squad at St James’ Park despite the absence of Thiago Silva and Pulisic. 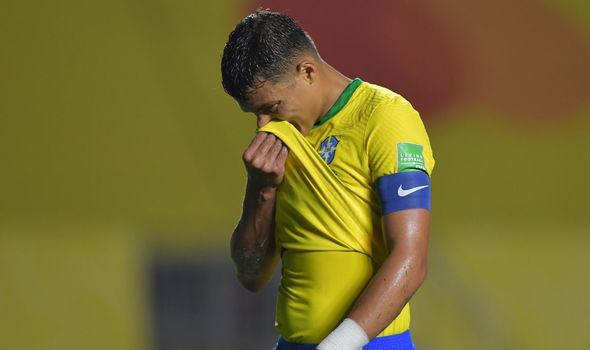 November 21, 2020 Soccer Comments Off on Chelsea squad vs Newcastle in full as Kai Havertz and Ben Chilwell fit but two miss out
NFL News