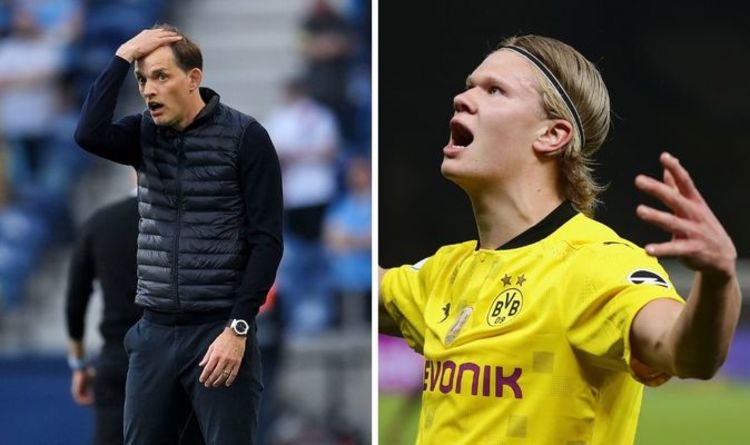 Chelsea have prioritised signing a new striker in the summer transfer window, with Borussia Dortmund’s Erling Haaland reportedly Thomas Tuchel’s number one target. Reputable journalist Fabrizio Romano has even confirmed that there is a ‘100 per cent’ probability a new frontman will arrive at Stamford Bridge in the coming weeks.

Since bursting onto the mainstream scene at Molde in 2018, Haaland’s stock has soared, and he’s now one of the hottest prospects in Europe.

His continued form for Dortmund the season just gone, scoring 41 goals and registering 12 assists in 41 games in all competitions, has made interest in his services all the riper.

Due to a clause in his current contract, Dortmund face losing the 20-year-old for just £64million next summer.

However, amid unsurprising interest in the current transfer window, the Bundesliga giants currently value Haaland at £150m.

Chelsea most likely have the financial power to sanction such a blockbuster move.

However, a suitable alternative that may have cost the club £130m less has just slipped through their grasp.

JUST IN: Chelsea to give competition to Arsenal after making Ben White contact 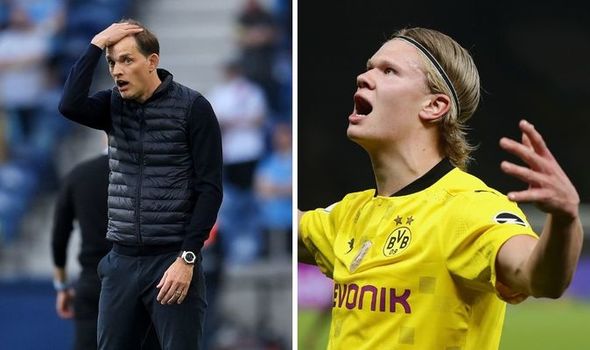 Only Robert Lewandowski scored more than the Portugal international, whom Leipzig faced a bizarre lack of competition to signin Germany’s top flight.

Silva’s intelligent positioning and movement in and around the box, as well as his ability to link play and aid progression of the ball, made him a prime candidate to become Chelsea’s new striker.

Tuchel didn’t seem to consider him an option, though, which is surprising considering the manager’s links with German football.

Silva has an undeniable thirst for goals, backed up by the astronomical numbers he produced at Frankfurt.

Earlier this year, the striker discussed his desire to score goals and labelled it as why he plays football.

“I started playing football because I wanted to feel that type of fire inside me.

“I want to do my best all the time, for myself and the people supporting us.

“It makes my day when that happens, that’s what I play for.” 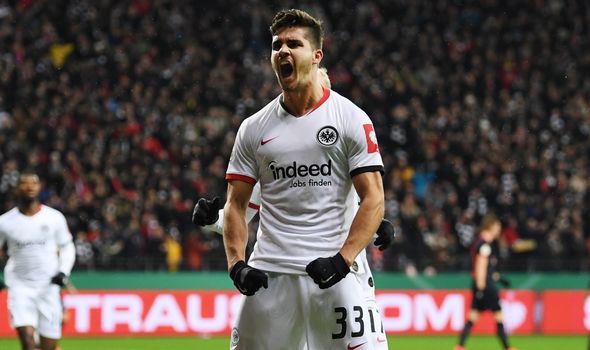 Especially after winning the Champions League, Chelsea should be in for another summer of big spending.

However, signing a player of Haaland’s calibre would damage the wallet of even a club of Chelsea’s wealth.

Yet if the Blues end up acquiring Haaland’s services, not many people will likely complain.