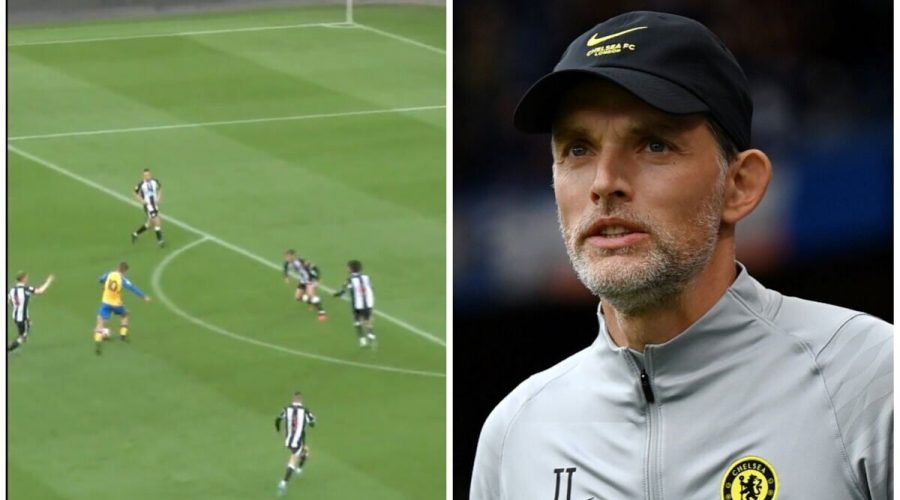 Chelsea are set to sign Southampton prospect Tyler Dibling as they continue to sweep up England’s top talent, according to reports. The 16-year-old midfielder went viral last season for scoring a hat-trick of identical goals in a Premier League 2 fixture against Newcastle at St James’ Park.

The Blues might be struggling to strengthen Thomas Tuchel’s first team squad, but are having no issues snapping up the best players at academy level. The West Londoners have already prised winger Omari Hutchinson away from Premier League rivals Arsenal.

They are also poised to confirm the signing of England U18 left-back Zak Sturge. The 18-year-old was viewed as one of Brighton’s most promising players before having his head turned by Chelsea.

Southampton starlet Dibling has now been lined up in a £1.5million transfer. The versatile England under-17s attacking midfielder will be the next youngster to enter the Cobham talent factory. 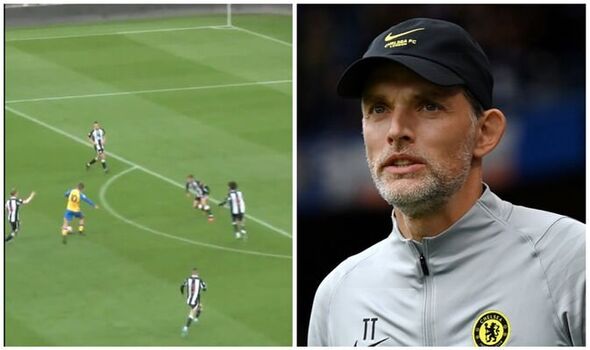 That is according to transfer guru Fabrizio Romano, who claims a deal is now in place. It comes after Dibling went viral for scoring a remarkable treble in an U23s fixture last term.  All three of Dibling’s strikes were incredibly similar. For his first, he burst forwards from midfield and slotted a 25-yard effort into the right-hand bottom corner.

Newcastle failed to prevent Dibling’s forward runs from midfield as he then struck second and third goals that involved the same darting dribble towards the penalty area. All of his goals came before half-time. 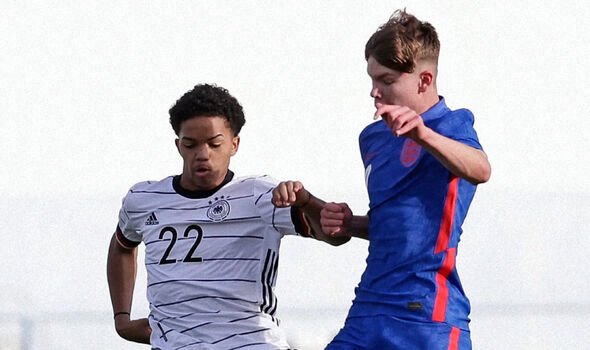 Tuchel incredibly suggested that his side will not be ready when they face Everton in their top-flight opener on August 6. He raged after Chelsea were thumped 4-0 by Arsenal in a pre-season friendly on Sunday.

He added: “Given our last two weeks, our game today, we should not mention the two teams in front of us. We got absolutely beaten by a team that does not play Champions League football next season and finished behind us. But at the moment, they seem far ahead of us.”