Chelsea’s successful transfer activity goes down to the hierarchy backing manager Frank Lampard to the fullest. That is according to famous agent Kia Joorabchian, who is immensely impressed with the Blues’ spending spree, which has seen the likes of Thiago Silva, Timo Werner, Hakim Ziyech, Ben Chilwell, Malang Sarr and Kai Havertz moving to Stamford Bridge.

Joorabchian claims he knows many coaches who wish they were supported the same way Lampard has been by club president Roman Abramovich.

However, the agent warned Chelsea that the pressure is on as the team will now have to perform to the highest possible level and deliver results.

“I know a lot of managers who wish they had been backed in that way. I think the pressure is on Chelsea to perform. 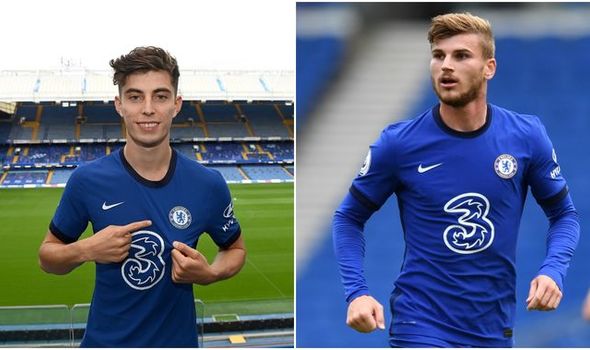 “The market will still continue.

“But having said that I think Chelsea have bought what they’ve bought; but they’ve probably paid 20 or 30 per cent less than they would have done in a buoyant market.”

Chelsea were inactive in the last two transfer windows due to a transfer ban that was imposed on them by UEFA and ended up being halved.

But the Blues have hit the ground running this summer and don’t appear to be done just yet as Lampard wants to sign a first-choice goalkeeper. 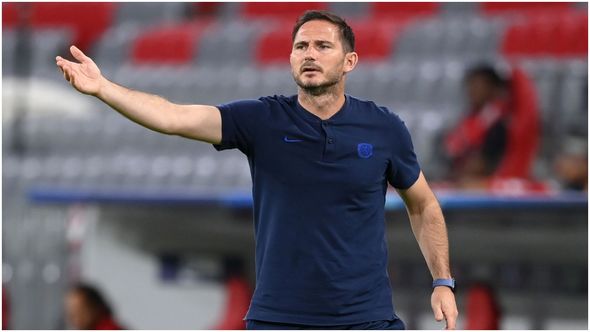 Rennes keeper Edouard Mendy appears to be Chelsea’s top choice following an impressive campaign last season where he made 33 appearances across all competitions.

Havertz is the west Londoners’ most recent arrival and claimed that his move to Stamford Bridge is a “dream come true”.

The attacking midfielder said: “I am very happy and proud to be here.

“For me it is a dream come true to play in a big club like Chelsea and I can’t wait to meet all the players and the trainers. Yeah, I am very happy to be here!”

Chelsea director Marina Granovskaia said: “Kai is one of the best players of his age in world football, so we are very happy that his future lies at Chelsea.

“He has proven pedigree in one of the best leagues in Europe, he plays for the German national side and he is an exciting, dynamic talent.

“We are delighted to be able to add his versatility and quality to the squad before the season begins.”