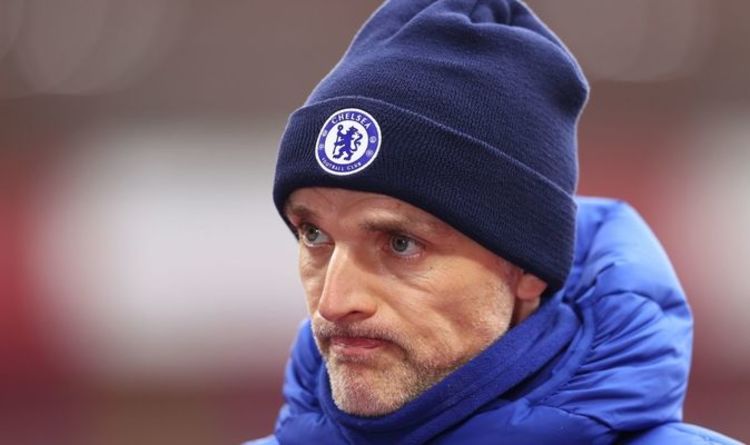 Chelsea would be playing a dangerous game if they were to move for Bayern Munich’s Kingsley Coman. The Frenchman is cherished in Bavaria but is yet to sign a new contract after reportedly rejecting the club’s opening offer.

Bayern have been backed into a corner by a number of their star players in recent times when it comes to negotiating a new deal.

Thiago Alcantara decided against extending his stay at the club and the European champions were forced to sell him to avoid losing him on a free transfer.

They weren’t so lucky regarding David Alaba, who will be a free agent at the end of the season as he looks to secure a bumper salary elsewhere.

According to The Daily Mail, Chelsea would like to bring in the World Cup winner if Christian Pulisic decides to leave. 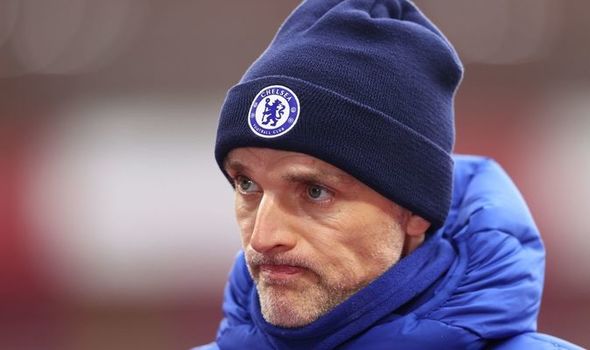 Doubts have allegedly emerged over the American’s future, having struggled to force his way into Thomas Tuchel’s starting XI.

Bayern are credited with interest in the former Dortmund man and are said to be monitoring the situation with Manchester United and Liverpool.

Pulisic represents huge marketing value in the United States as their biggest star and would therefore prove a coup for anyone looking to prise him away from west London.

He was excellent at the back end of last season under Frank Lampard but like several of his team-mates at Chelsea, the change of manager has not suited him.

Should Chelsea move for Coman as his replacement, it could see the Bundesliga giants spark a former transfer saga back into life, particularly if they didn’t fancy a move for Pulisic.

Callum Hudson-Odoi is a player that Allianz Arena chiefs adore following as many as four failed bids for the England international.

Bayern were optimistic that he could become their very own Jadon Sancho but were priced out of a deal by Chelsea when he signed a new contract last year.

Although he made a blistering start to life under Tuchel, Hudson-Odoi has struggled to prove himself and was subbed on and off in the recent 1-1 draw at Southampton.

Tuchel has needed no second initiation to criticise him too when things haven’t gone to plan on the field.

Given their dominance, there is no reason why Hudson-Odoi wouldn’t be intrigued by the proposition of joining Bayern especially while out of favour at Chelsea.

Blues director Marina Granovskaia is said to have priced Bayern out of the deal when the two clubs met last summer to discuss a potential loan move. 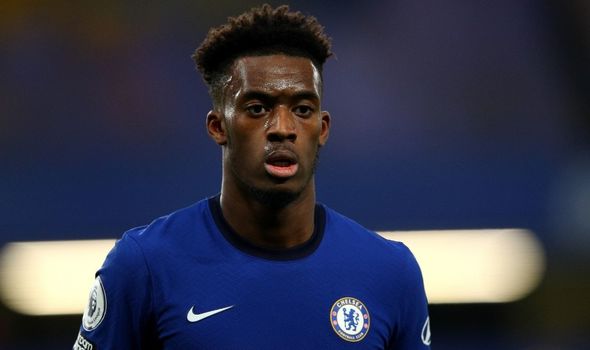 Firstly, she suggested that Bayern would pay a penalty payment if Hudson-Odoi did not reach a certain number of appearances.

She was also keen on an obligation to buy for £67million which would be automatically triggered after a certain number of appearances.

Bayern instead signed Leroy Sane with Coman starting on the other flank but they may have a decision to make if Chelsea dangle the carrot.

It’s highly likely that Hudson-Odoi would fall back under consideration if Chelsea made their move for Coman, a problem that Tuchel will not want to be faced with.

At Chelsea, there is huge pressure from supporters to play the young players at the club and selling arguably their biggest prospect is unlikely to be well received.