Chelsea are ‘rethinking’ any plans to make a move for Arsenal star Aaron Ramsey due to the impressive form of midfielders Ross Barkley and Ruben Loftus Cheek.

Ramsey will leave Arsenal at the end of the season when his contract expires and the Blues were one of a host of clubs monitoring his situation.

But according to the Daily Star, the west London club have been left impressed with the homegrown midfielders at their disposal with Barkley and Loftus-Cheek pushing for regular minutes under boss Maurizio Sarri. 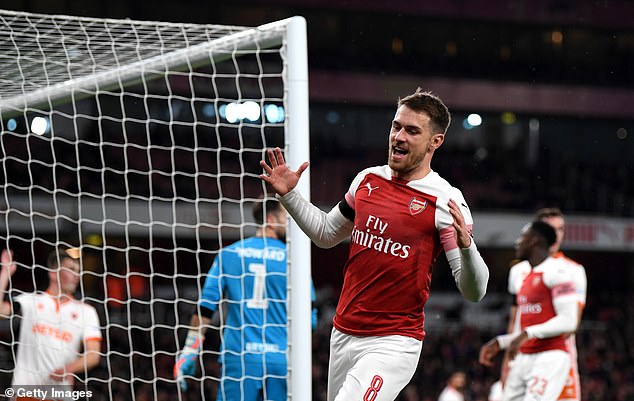 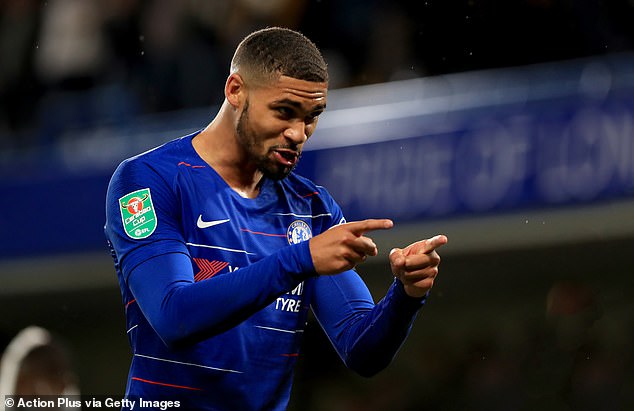 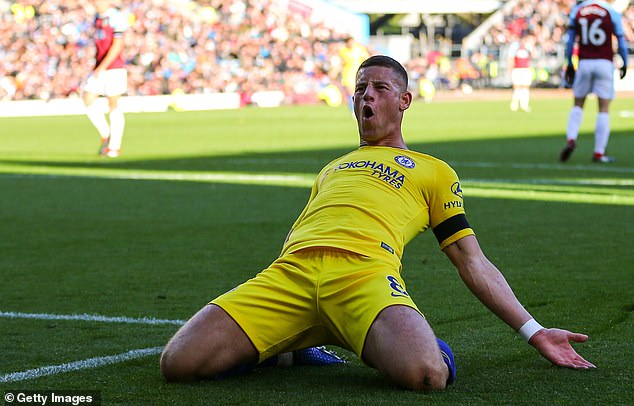 Barkley has scored three times in his last three games and earned a recall to Gareth Southgate’s England squad as he continues to impress under Sarri’s guidance.

And Loftus-Cheek has four goals in his last three games as he pushes to establish himself in the Blues’ midfield.

Kovacic is on loan at the club from Real Madrid and with no plans to make it permanent, plus the doubts over Fabregas’ future, there was a feeling the club could target Ramsey in a bid for reinforcements. Fabregas, 31, scored in Wednesday’s Carabao Cup win over Derby County and insisted there is no need to ‘rush decisions’ on what he plans to do come the end of the campaign.

He told reporters: ‘I still believe in myself a lot and think I can add a lot to this team.

‘Let’s see what happens but I am happy here. In life, not just football, timing is the most important thing.