The Italians want Kante, 28, to anchor their midfield this season and have made the Frenchman their primary target.

Chelsea, however, would rather sell Jorginho ahead of Kante and have no interest in either Eriksen or Brozovic. 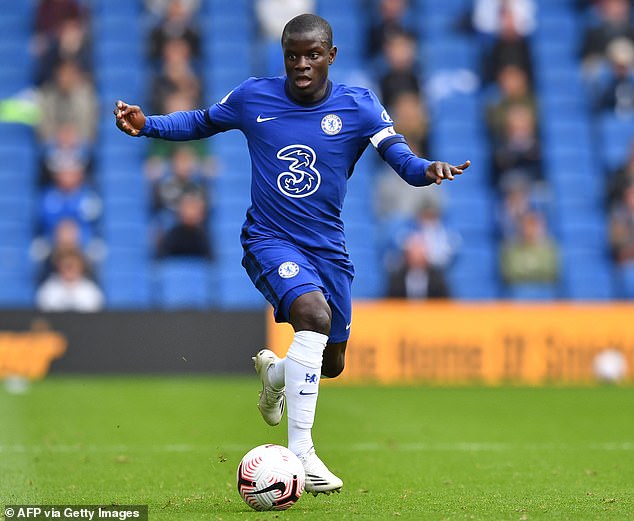 Inter have a limited budget and will have to be creative in their offers as they look to streamline a vast squad.

Former Tottenham midfielder Eriksen has failed to have the desired impact since his £18m move last January and Inter are willing to offload him even though the Dane insisted this week he was happy in Italy.

Chelsea are well stocked in midfield themselves though would like to add a younger holding player with West Ham’s Declan Rice and Lille’s Boubakary Soumare among those fancied by Frank Lampard.

Jorginho, 28, is considered more expendable and, after their outlay this summer, Lampard recognises the club have to consider ways of balancing the books. 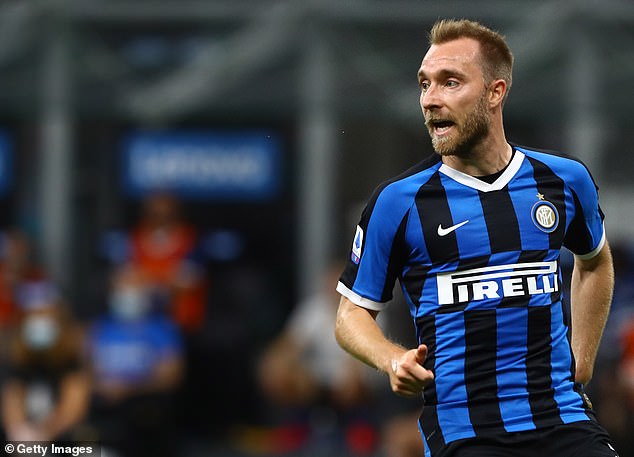 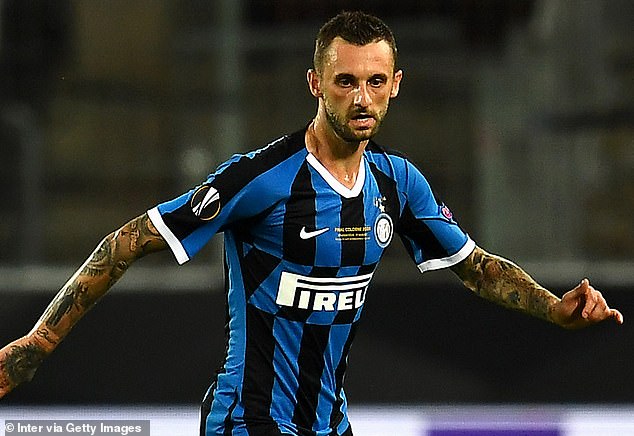 A substantial cash bid for Kante, rather than swap deals, would likely be considered while the futures of Ross Barkley and Ruben Loftus Cheek may also come into question over the next month.

Lampard said in June he wanted to keep Kante and Antonio Conte knows it will not be easy to prise the France international from his old club.

Chelsea are expected to sign another midfielder Conor Gallagher to a new contract this week before he goes out on loan.

The 20-year-old has impressed in training and at Swansea City last season. West Brom, Leeds United and Aston Villa all want to sign him on loan this season. AC Milan also want Tiemoue Bakayoko. 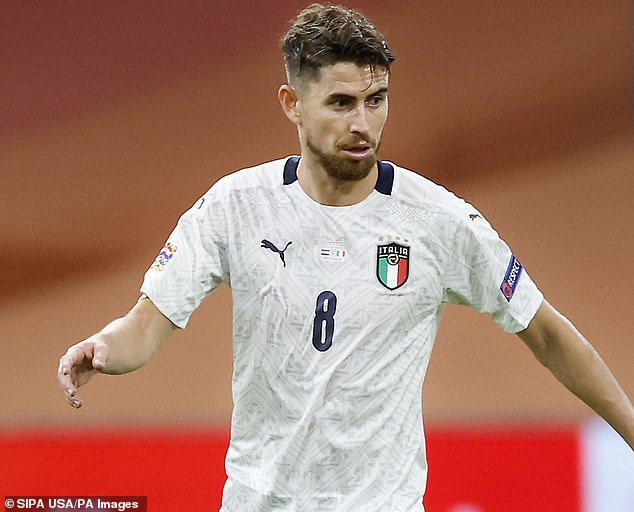 Chelsea are close to agreeing a deal with Rennes for goalkeeper Edouard Mendy and have fielded loan enquiries from Everton and others for Fikayo Tomori. Meanwhile, Michy Batshuayi has completed his loan switch to Crystal Palace.

The 26-year-old, who also signed a one-year contract extension with Chelsea, played for Palace in 2018-19 and scored six goals in 13 appearances.

‘My target is to win a lot of games because Palace is a good team and a dangerous team for big clubs,’ he said.