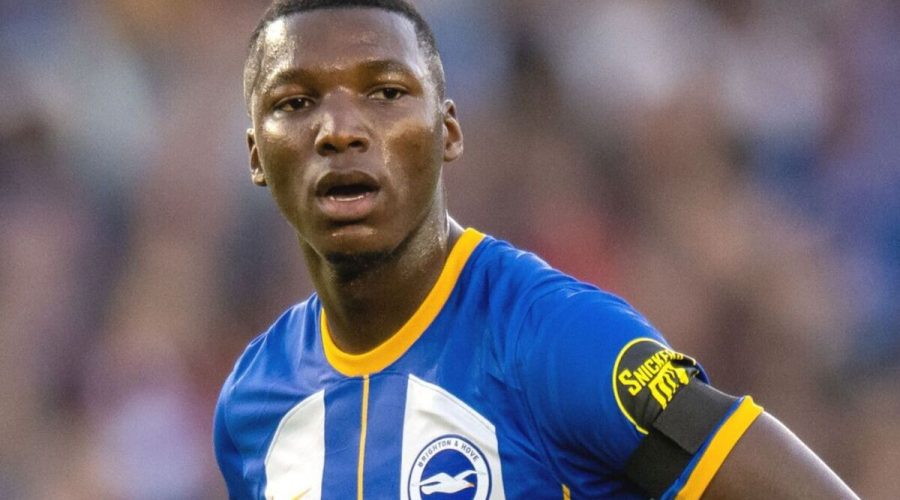 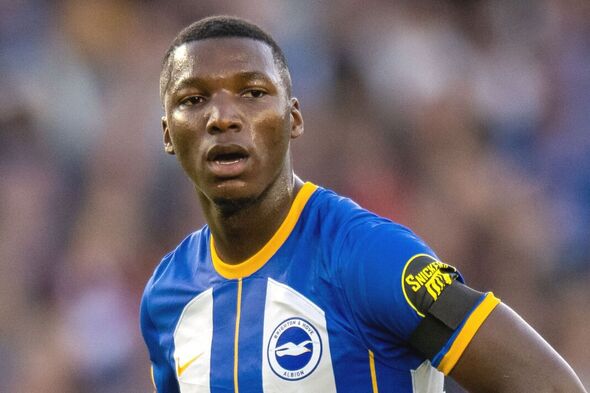 Brighton boss Roberto De Zerbi has surprisingly revealed he is comfortable with Moises Caicedo joining Chelsea – but only if the Ecuador international finishes the current season with the Seagulls. After agreeing the £27million sale of Leandro Trossard to Arsenal on Thursday, news filtered through that Brighton had also rejected a £55m bid from Chelsea for midfield dynamo Caicedo.

A bid had largely been anticipated from the Blues as their excessive spending under Todd Boehly continues but Brighton hold a strong chance of keeping hold of the player, who is tied down to a long-term contract with Albion.

Yet the rebuffed approach is unlikely to deter Chelsea from making another bid as they desperately want to bring the 21-year-old to Stamford Bridge.

De Zerbi has now incredibly revealed he is willing to sanction the move – providing he does not lose his box-to-box central midfielder this month.

“Caicedo is very important for us. I hope he finishes the season with us, but it’s always difficult to be certain,” De Zerbi said during his press conference ahead of the trip to Leicester.

“The best solution is that he finishes the season with us and for him, in the summer, it’s better then if he changes teams.”

Chelsea’s opening offer is somewhat surprising given former Brighton boss Graham Potter said back in August that £42m would only get you the player’s boots amid talks of a bid from Liverpool.

Potter said: “I think you’d probably get his boots for that, maybe, knowing the chairman! It’s not for me to talk about. It is what it is.”

Speaking earlier this month prior to Chelsea’s offer, Brighton chief executive Paul Barber made it clear how highly Caicedo is rated within the club – hinting it would take an astronomical figure in order for them to agree to a sale.

“I’m pleased to say we haven’t had any. Maybe Liverpool haven’t got my email because I haven’t seen any,” Barber told CBS Sports.

“I’m not sure £42m will even include the boots now, maybe just the laces. But joking aside, every player’s value is ultimately determined by the market.

“Graham’s comments were part in jest but part serious because Moises has been an exceptional player for us.

“Since he came to the Premier League, he has developed all the time. He’s a young man with a great attitude, fantastic work ethic and a very nice human being off the pitch.

“So all those things contribute to the value of a footballer should it come to that moment to sell.”

Caicedo is set to change agents this month which could hint that he sees his future away from the Amex Stadium.

The exciting South American talent will soon be represented by Manuel Sierra (Futbol Division) and Ali Barat, who could look to push through a transfer.

Brighton are determined to secure Europa League qualification and keeping Caicedo could be integral to their aspirations as they wait to see if Chelsea up their bid.