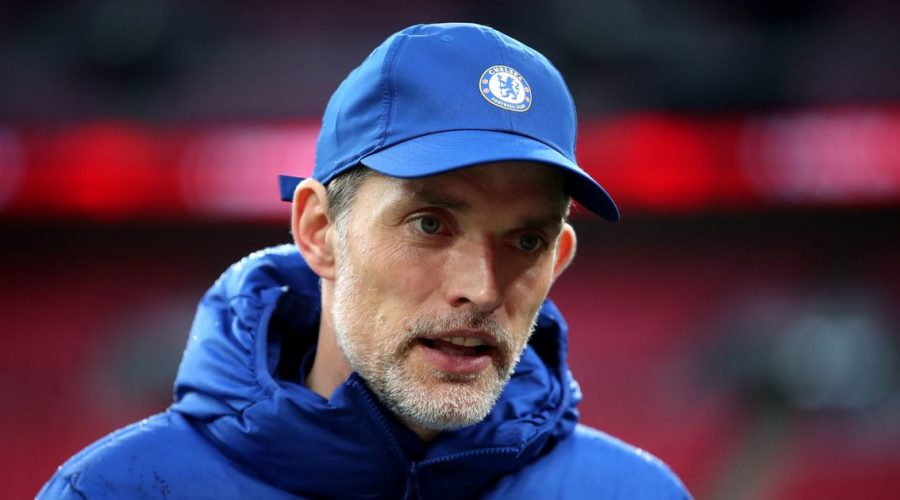 Chelsea are ready to 'hijack' Manchester City's move for Jack Grealish as Thomas Tuchel eyes fresh targets, according to reports in Italy.

The Blues have identified a striker as their number one priority this summer with Erling Haaland, Romelu Lukaku and Robert Lewandowski all on their shortlist.

Borussia Dortmund's £160million asking price is proving to be a stumbling block in coming to an agreement, especially since Chelsea could land the Norwegian striker for a fraction of the price a year from now as his release clause can be triggered.

Lukaku is also valued at over £100m by Inter Milan who had an impressive season in Italy, while Bayern Munich are not willing to part ways with Lewandowski unless it's a mammoth offer.

Should Chelsea move on from Erling Haaland, Romelu Lukaku and Robert Lewandowski? Comment below

And with those players looking to be out of reach, Chelsea have started to line up new targets in other areas of the pitch including Grealish and Domenico Berardi.

Aston Villa star Grealish has taken the Premier League by storm these past two seasons with a number of clubs keeping a close eye on the creative midfielder, who can play on the left wing or down the middle as a no.10.

Manchester City appeared to be in pole position to sign the 25-year-old with Villa placing a £100m price tag on their prized asset.

But it's believed Chelsea have now entered the race for Grealish's signature and are prepared to spoil the party for Pep Guardiola's men, according to TuttoMercatoWeb.

Another player Tuchel has turned his attention to is Berardi who impressed for Italy in Euro 2020 as Roberto Mancini's side went all the way in the competition.

Gazzetta dello Sport claims Chelsea are tracking the Sassuolo star, who is valued at £35m, but will face competition from Dortmund and AC Milan if they want to orchestrate a deal for the left sided attacker.