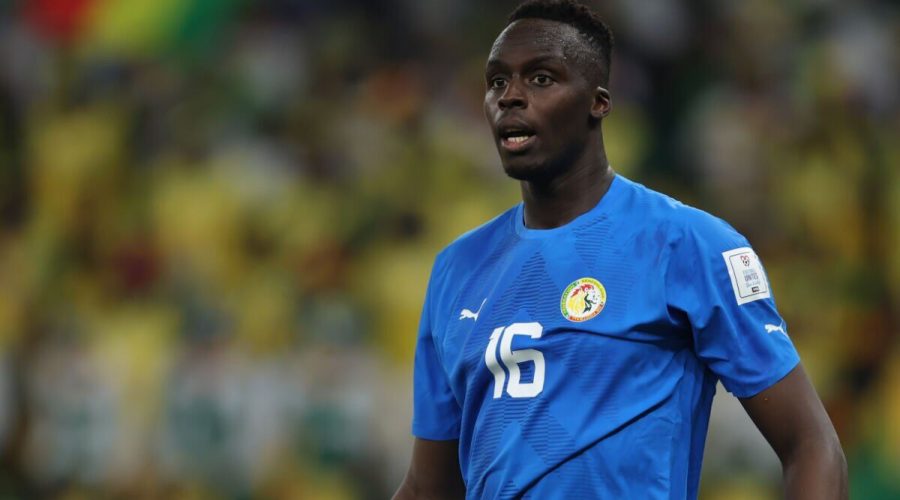 With Tottenham keen to sign a successor for captain Hugo Lloris, they have reportedly been offered the chance to sign Chelsea shot-stopper Edouard Mendy. The Senegal international has fallen down the pecking order at Stamford Bridge since the arrival of Graham Potter.

After being a stalwart under Thomas Tuchel, Mendy’s time at Chelsea has been turned on its head in a matter of months. The 30-year-old was injured when Potter left Brighton for the Blues, with Kepa Arrizabalaga being called upon instead.

The Spaniard impressed on that occasion and has continued to do so, leaving Potter with no choice but to stand by the 28-year-old. Kepa has produced several unbelievable performances for the Blues, leaving many thankful that the club did not opt to greenlight his departure over the summer – with Napoli amongst the European outfits interested.

Though it has left Mendy left scratching his head and wondering if he should move on and try and secure the No 1 spot elsewhere. And Chelsea seem keen to help the former Rennes goalkeeper move on, with 90min reporting that they have offered him to their London rivals Spurs.

JUST IN: Chelsea’s Boehly has £280m Rice and Bellingham bill due to Granovskaia

Tottenham are expected to sign a keeper either in January or the summer, with the club reportedly anticipating that this is Lloris’ final campaign with the club. However, Antonio Conte’s side appear to have targets elsewhere as they have ‘no interest’ in Mendy.

The 30-year-old has been trying to block out any transfer speculation recently whilst out in Qatar for the World Cup. His Senegal side performed credibly against the Netherlands on Monday evening but were beaten 2-0 thanks to late goals from Cody Gakpo and Davy Klaassen, with Mendy deemed to be at fault for both goals by many.

He told Wettbasis: “I’m in Qatar first and foremost to represent my country and to put everything on the line so that we play a successful tournament. What will happen afterwards with the Blues, we will see. The season is still very long. Recently I got a few games again. One thing is for sure: I will continue to give my all with the hope of getting more playing time again.”

Chelsea are already in the market for a replacement for Mendy, with several Premier League shot-stoppers being eyed. Brighton goalkeeper Robert Sanchez has been cited as a Blues target previously and they are also keeping tabs on Everton and England goalkeeper Jordan Pickford.