Chelsea’s young players face a much tougher task to establish themselves as first-team regulars this season, but Frank Sinclair has some advice for the likes of Tammy Abraham and Mason Mount among others. Frank Lampard was unable to make any signings in his first transfer window after replacing Maurizio Sarri last summer.

It forced the Blues boss into trusting a large number of young players, who blossomed in the first team.

Abraham, Mount and Reece James both hit the ground running having spent numerous seasons out on loan.

Billy Gilmour also emerged as a star of the future, including a man-of-the-match display against Liverpool in the FA Cup.

Things are very different at Stamford Bridge this season though after Lampard was given the money to spend big on the club’s top targets. 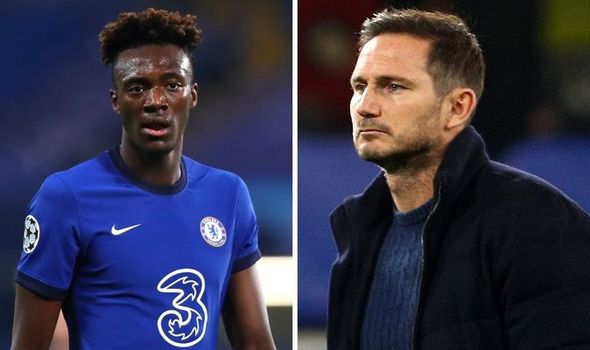 It’s seen Abraham drop down the pecking order at Chelsea, with the striker starting just five of their 12 games in all competitions.

James and Mount have also seen their minutes cut down this campaign while Gilmour is yet to return from injury.

There has been some suggestions that Chelsea’s young stars may need to leave in order to find regular football again.

But Sinclair, speaking exclusively to Ladbrokes at its launch of the 5-A-Side Bet on Leicester v Wolves, believes staying at Chelsea remains the best option.

“If I was someone like Tammy Abraham, I would want to stay in and around a football club like Chelsea,” he said.

“I left Chelsea when I was 26 because I was coming into the peak of my career and I did not want to be a bit-part player at that stage.

“These guys, your Mason Mounts, your Tammy Abrahams, your Reece James’ and your Billy Gilmours are all still very young in football terms and they have a lot of developing to do. 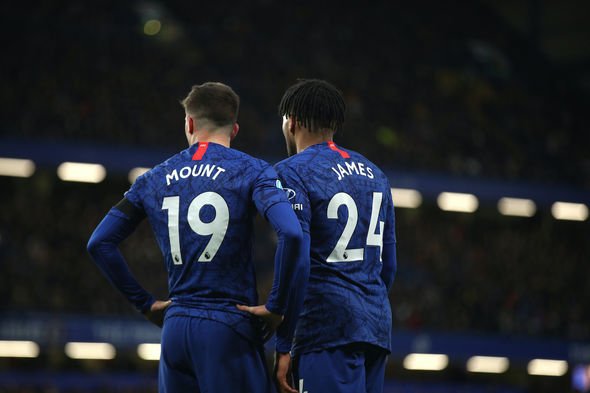 “I don’t think there’s a better place for them to be than where they are right now.

“So me personally, I’d 100 per cent want to be in and around Chelsea.

“If Abraham gets to 26/27 and he’s still in a scenario where he’s not playing week-in, week-out, then yeah, you would want to look at other options.”