Chelsea are set for a transfer windfall to the tune of £18million as they close in on signing Bayer Leverkusen wonderkid Kai Havertz, as Sevilla are looking at buying out-of-favour Marcos Alonso. The Spaniard looks set to play second-fiddle to new signing Ben Chilwell this season if he stays.

The Blues have been busy this summer, having spent nearly £150m on new recruits.

Chilwell became Frank Lampard’s third signing of the summer after Hakim Ziyech and Timo Werner, but new players are expected to follow.

Thiago Silva will sign a one-year contract on Friday and get formally announced as a Chelsea player after a medical in Milan, while Malang Sarr completed his free agent move on Thursday. 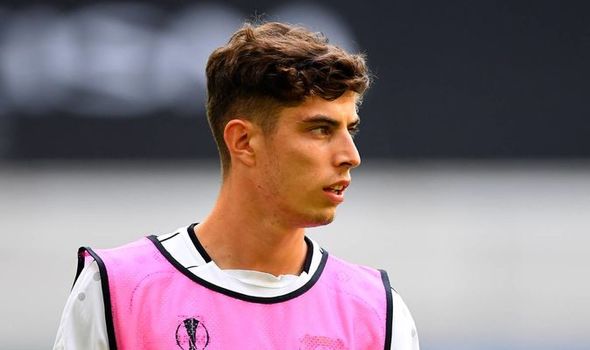 But Lampard isn’t done spending, and is set to go all-out for his final transfer target, Havertz.

The Blues have reportedly agreed a deal with Leverkusen, and have got personal terms sorted with the player.

But there has been a delay in the announcement, as the Bundesliga club are after a replacement first.

He will likely cost up to £90m, taking Chelsea’s summer spend to close to £250m.

Chelsea saved the money they received from the sale of Eden Hazard last summer, and that is believed to have covered the majority of their business so far.

But they will need to sell players, with Alonso set to be offered around.

Reports suggest Sevilla are looking at the left-back and are ready to pay £18m to sign him.

The Spaniard doesn’t appear to have much of a future at Stamford Bridge after the arrival of Chilwell. 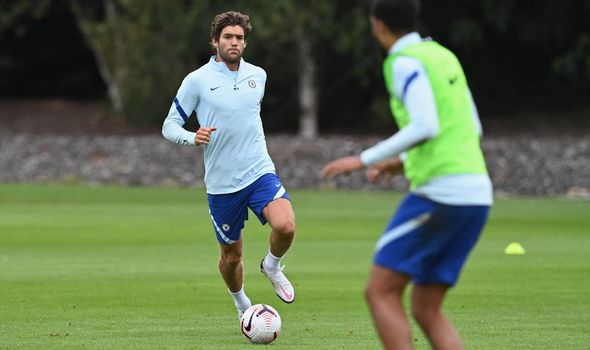 The £50m recruit will slot straight into Chelsea’s first XI, and will complete a new-look defence.

Emerson Palmieri looks set to stay at the club despite being heavily linked with a move to Inter Milan, and will be Chilwell’s back-up.

Antonio Conte, who announced this week that he would be staying at the beaten Europa League finalists, wanted to sign the defender this summer, but bawlked at the asking price.

Chelsea are still asking for £25m for the Italy defender, and don’t appear to be willing to reduce those demands.