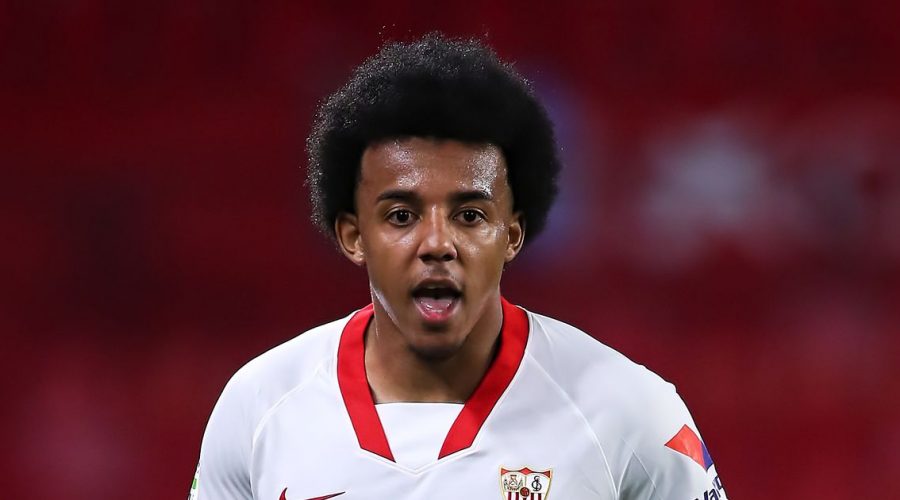 After last summer's £210million splurge, Chelsea have kept their powder dry in this summer's transfer window – although it hasn't been for the want of trying.

The Blues have been linked with a host of high-profile names without getting any over the line, most notably Borussia Dortmund star Erling Haaland.

Haaland is one of the hottest properties in Europe and has been attracting interest from the likes of Real Madrid and PSG as well as Chelsea.

Thomas Tuchel looks set to suffer more frustration where the Norwegian striker is concerned, but it's not all bad news for the German boss.

Daily Star Sport are on hand with the latest Chelsea transfer rumours, starting with a potential deal for a highly-coveted defender.

Chelsea are said to be in advance talks with Sevilla over a deal for Jules Kounde – with Kurt Zouma potentially moving the other day.

That is according to transfer guru Fabrizio Romano, who reports that the Blues have already agreed personal terms with the France international until 2026.

Kounde has established himself as one of Europe's most talented young defenders and had been attracting interest from Manchester United.

But with the Red Devils closing in on a move for Real Madrid's Raphael Varane, the path could be clear for Chelsea to complete their first major signing of the summer.

What do you make of Chelsea's transfer business so far this summer? Let us know in the comments section.

Erling Haaland has dismissed reports linking him with a mega-money move to Chelsea this summer, telling reporters he is 'enjoying his time at Dortmund.'

Reports throughout the last few months have linked the Blues with a move for the Norwegian, but for now it seem as though the 21-year-old is staying put.

Asked about his future at Dortmund's training camp ahead of the new season, he said: "Before yesterday I haven't spoken with my agent for one month So you have the answer.

"I hope it's only rumours because it's a lot of money for a person. I have three years left on my contract. I'm enjoying my time here." AC Milan midfielder Franck Kessie has been strongly linked with Liverpool during the transfer window, but Chelsea have also been mentioned in connection with the 24-year-old.

Both clubs might have to turn their attention elsewhere if the Ivory Coast international's recent comments are anything to go by.

He said: "I am proud to have chosen Milan and it is not my intention to leave.

"On the contrary, I want to stay forever. Now (I am at) the Games, but when I come back from the Olympics, I’ll fix everything."