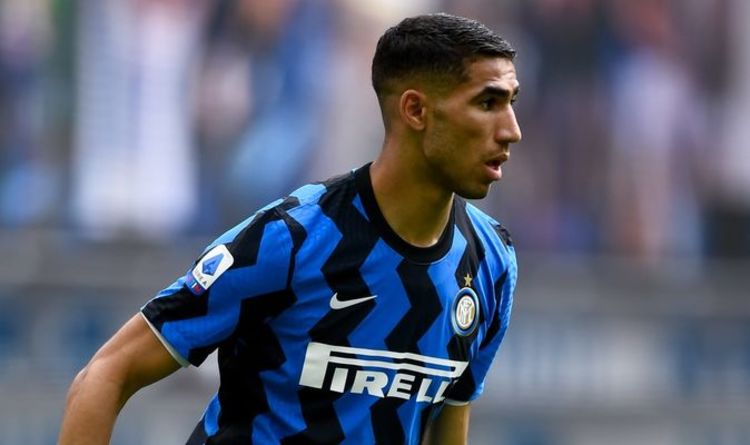 Not even recent Champions League glory was enough to lure Inter Milan defender Achraf Hakimi to Stamford Bridge, who instead appears to be on his way to French giants Paris Saint-Germain.

Thomas Tuchel reportedly thought highly of the Moroccan international, with the 22-year-old up for sale as Inter look to ease some of their huge financial burden by selling their prized assets.

However, Maurico Pochettino’s PSG look to have won the race for his signature – though that may not spell a defensive crisis for Chelsea, who may not even have to scour the market for an alternative.

Reece James has proved over the course of his two seasons in the Chelsea first team he is more than capable of performing a similar role to the one Hakimi would have been asked to execute. 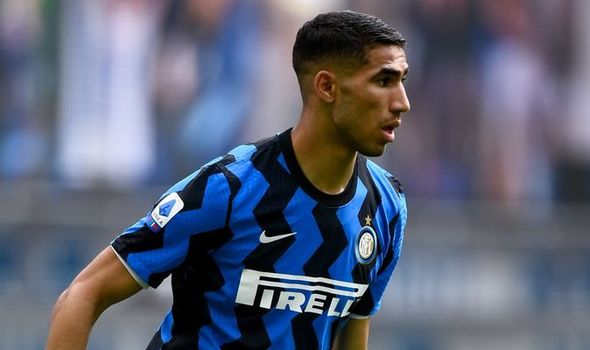 James is by no means exempt from a poor performance or two however, the 21-year-old was recently singled out by ex-Chelsea boss Jose Mourinho for his dismal showings in an England shirt during the opening games of Euro 2020.

Speaking to talkSPORT, the ‘special one’ claimed: “I don’t believe at all that for example when Gareth decided to play the last game with James and Shaw; I don’t believe he told them don’t attack, stay on the line of the four, be cautious.

“I don’t believe that. To do that, you do that with other players. To do that, then you play Ben White in defence alongside the Mings and Stones as well. 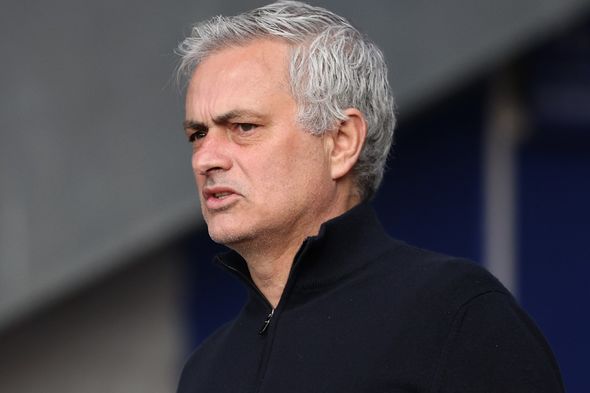 “I think the confidence of the players (is important). James and Shaw are attacking and fast players.

The failure to secure Hakimi does mean the Blues will likely be in for a new central defender, as though James has recently featured as a right-sided centre-back, he will obviously be unable to fight on two fronts. 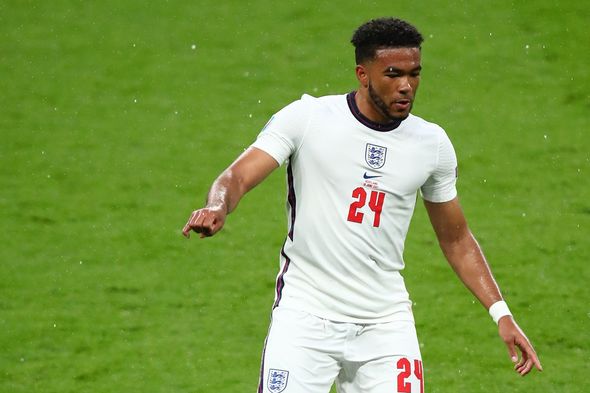 There are a surprising number of talented centre-backs available in the current market, none more highly-rated than Real Madrid defender Raphael Varane.

The Frenchman is approaching the final 12 months of his current contract at the Santiago Bernabeu and those at the top of the Los Blancos hierarchy will have to decide if they want to cash in on him this summer of face losing him for free this time next year.

The Spanish giants have reportedly slapped a £45m price tag on the 28-year-old, who could provide experience to the Chelsea back-line while still boasting the ability to play for a number of years longer.

June 30, 2021 Soccer Comments Off on Chelsea may already have their own Achraf Hakimi despite Jose Mourinho criticism
NFL News