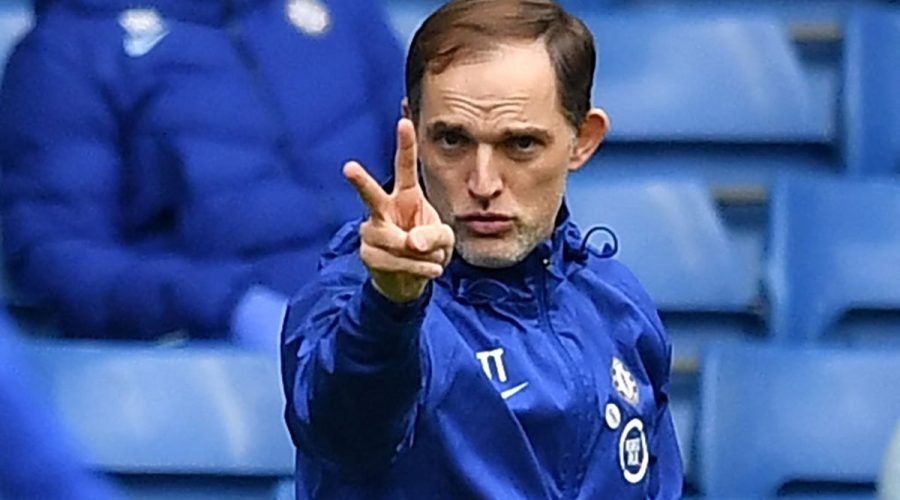 David McGoldrick and Rhian Brewster spurned fine chances for the visitors, who paid the full price when Ziyech broke and finished in style.

Chelsea boss Tuchel conceded his players rode their luck, but praised the Blues for fighting past the mental and physical tiredness of beating Atletico Madrid on Wednesday.

“On the 14th match in a row, I could feel us after the Atletico game a bit tired, there was a big relief in the team, and that is absolutely normal,” said Tuchel.

“It was also a huge effort mentally against Atletico. Then you have a lot of changes, made from me of course, and you have players leaving right now for international duties, so there is a lot to organise, and many unclear situations.

“It was a moment where we arrived yesterday where I didn’t feel 100 per cent comfortable or sure that we could continue on the same level.

“The first half was okay, the second half when there was the chance for Christian Pulisic that we didn’t take, we lost control, concentration and momentum. And there were many, many minutes to suffer. We allowed two big chances and we were lucky to escape with a clean sheet.

“There are of course many situations that explain that and this is absolutely okay after 14 matches.

“So in the end, big, big compliments to the players – and well done.”

Chelsea head into the international break on a major high, sitting fourth in the Premier League – and now with an FA Cup semi-final to add to their Champions League quarter-final.

Tammy Abraham missed Sunday’s clash having suffered a repeat of his niggling ankle injury, while Edouard Mendy will now not head off on international duty with Senegal.

“There was no chance for him to join the squad. It’s more or less the same injury, a re-injury due to a training accident in almost exactly the same spot. He was in pain and he had to quit training after five minutes.

“Hakim Ziyech will go off on international duty like everyone else. But Edouard Mendy will stay, because he has to see the dentist for an operation on his tooth, and this absolutely has to be done now.”

Interim Sheffield United manager Paul Heckingbottom was left to lament a big chance that slipped through the Blades’ fingers.

“It’s a tough one to take, it’s bittersweet and I felt it was there for us today,” he said.

“We’ve missed an opportunity definitely, but not through effort, trying or quality.

“I don’t think anyone would begrudge us if we’d been out there still playing in extra-time or even having gone through. But we know why we haven’t gone through, it’s because of the missed chances.”