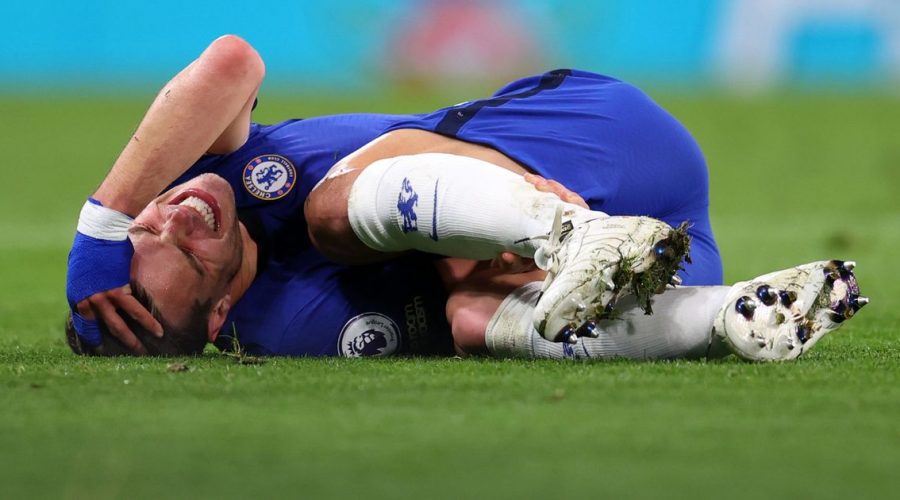 Chelsea may have to turn their focus away from signing a new striker this summer in order to organise a series of contract dilemmas regarding their defenders.

Thomas Tuchel led the Blues to Champions League glory last season following a huge tactical overhaul at the back which saw them concede just 16 goals across his 30 games in charge.

A big part of that solidity was the partnership between Thiago Silva and Antonio Rudiger, with Cesar Azpilicueta and Reece James also adapting to play in a back three.

However, Chelsea could be on the lookout for a new central defender despite the improvement of Andreas Christensen and Kurt Zouma – with Fikayo Tomori recently joining AC Milan on a permanent deal.

The Athletic report that due to the fact Silva, Rudiger, Christensen and Azpilicueta only have a year left on their respective contracts, long-term replacements are being considered.

While both Malang Sarr and Ethan Ampadu are set to leave the club again on further loan deals, possibilities for future moves had included Bayern Munich’s Niklas Sule and Ben White of Brighton.

However, the club are also said to be aware that Arsenal have almost completed a move for the latter, which is likely to force them to continue to consider different options going forward.

Last week, The Sun reported that Chelsea have now turned their attention to Robert Lewandowski after 'giving up' on their previous pursuit of Erling Haaland.

Will Chelsea compete for the Premier League title under Thomas Tuchel next season? Give us your thoughts in the comments

The report adds that Chelsea are looking at a £50million swoop, but that Bayern are looking to extend his current deal that runs until the summer of 2023.

However, they say that Bayern heads could be turned by a big enough bid – considering that he turns 33 next month and his value will only decrease.

Tuchel said of the upcoming window back in May: "I have opinions about what we can add to the group to get better.

"This is also a process and I have my ideas of course. I have ideas of certain profiles.

"This is not about me wishing for this player A and B and if they don’t come I will get angry. This was never like this in my whole career. This will not be like this.

"I totally understand there are issues to solve with the agents, the player, the interests of a club. It is not only about me and my wishes.

"The players that we have are fantastic players with big personalities."