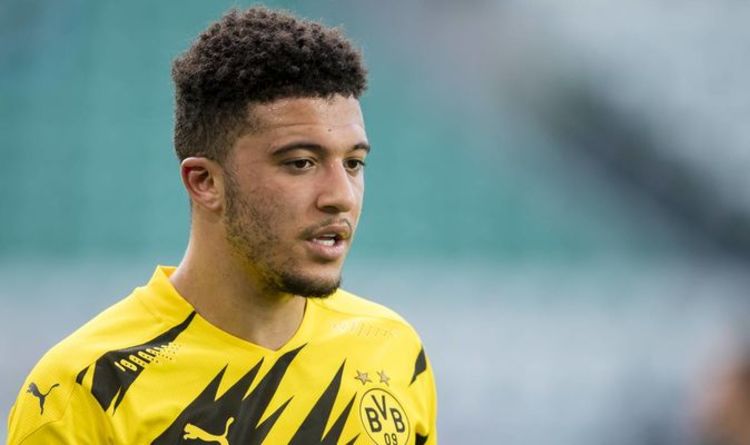 Chelsea are set to rival Manchester United and Liverpool for the signature of Jadon Sancho this summer, and could opt to use players from within their squad to exchange and try to bring the transfer fee down.

Chelsea have a busy summer transfer window ahead, with the Blues set to continue spending to improve their squad.

Thomas Tuchel wants to improve his squad in the upcoming window, and apparently has Sancho as one of his targets.

The Borussia Dortmund winger was wanted by United last summer, but the Red Devils refused to pay £108million to sign him.

Now, however, Dortmund are set to lower their asking price, however Chelsea could also try to offer up players to get the fee down.

Express Sport has taken a look at three players Chelsea could offer up in exchange for Sancho. 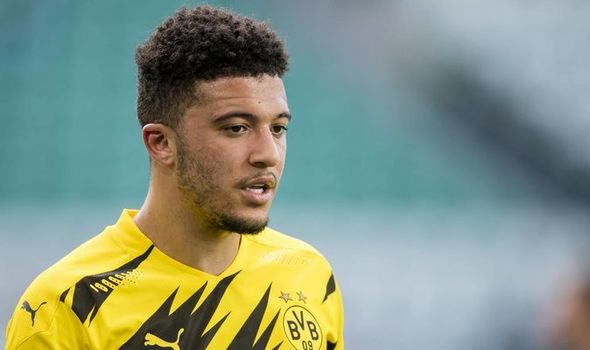 Goalkeeper Kepa Arrizabalaga could well be on the move this summer.

The Spaniard was Chelsea’s record signing when he joined for £72m, but he now seems to have little future at the club.

He’s looked impressive whenever given a chance in goal, and is four years younger than current Dortmund goalkeeper Roman Burki.

Arrizabalaga could see the move as a chance to reignite his career after a torrid spell at Chelsea.

The 26-year-old still has another four years to run on his contract, so clearly holds value at the club, and could bring Sancho’s transfer fee down slightly.

Sancho might not be the only player leaving the Signal Iduna Park this summer, with Erling Haaland also wanted by a number of clubs.

If he is to leave, Dortmund will need a new striker to come in, and Tammy Abraham could be an attractive option.

The Englishman is set to leave this summer after falling out of favour under Tuchel.

At just 23, Abraham could be a long-term replacement for Haaland while also bringing down Sancho’s fee. 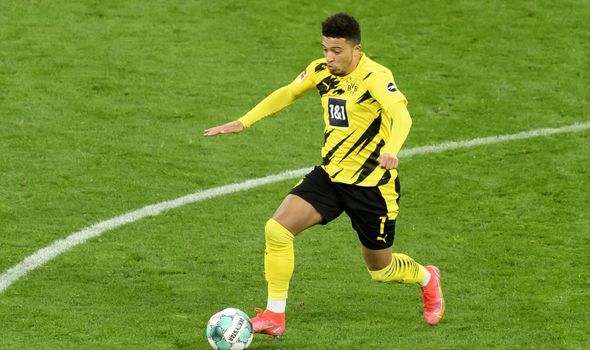 Another player who could leave Stamford Bridge this summer is Timo Werner.

The German forward is liked by Tuchel, but is clearly running out of chances after missing a number of good opportunities in front of goal.

Considering he can play on the wing, he could slot in as an immediate replacement for Sancho.

His finishing hasn’t been up to scratch this season, but his pace is still a valuable asset and one he could utilise on the wing for Dortmund.

May 5, 2021 Soccer Comments Off on Chelsea have three players Borussia Dortmund may accept in Jadon Sancho swap deal
NFL News