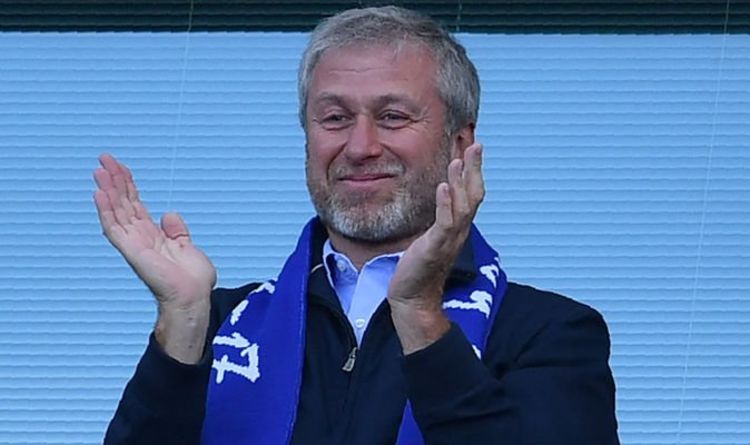 Chelsea will have concerns about Christian Pulisic’s injury record, according to legendary Premier League goalkeeper Brad Friedel. But Friedel doesn’t expect Roman Abramovich to cash in on the forward.

USA international Pulisic has suffered a torrid time with injuries since moving to Stamford Bridge from Borussia Dortmund in 2019.

During his first season at Chelsea, Pulisic missed over two months of action with an abductor injury.

Last season he had a spell on the sidelines with a hamstring problem and this season he sustained an ankle injury while in action for the USA in September.

His latest injury kept him out for another two months and he only returned to the pitch in Chelsea’s Champions League win at Malmo at the beginning of the month.

Pulisic has also been hit by a string of smaller niggling injuries and has faced other frustrating absences which have hindered his Chelsea career.

And his compatriot Friedel thinks the injury worries will be playing on the minds of Chelsea chiefs.

“When your best players are consistently injured, it’s a concern,” Friedel told Goal in association with Betway US.

“You want your best players to also be playing consistently with their club teams and you want them free of injury, and he has not been free of injury.

“That has also stunted his ability to be a regular for Chelsea.

“The national side is not a day-to-day club team so the people that monitor his fitness are going to be his club team, and that’s Chelsea right now.

“I’m sure, if you ask Chelsea are his injuries an issue and are they worrying about it, I think – maybe not on the record but definitely off it – they would say, ‘yes, it’s a concern.’

“I don’t think transfer talk should be spoken about right now.

“He needs to be fully fit for an extended period of time and, if he is, I would like to think that he will be in [Thomas] Tuchel’s plans because of his quality.

“But he does have to be fit for an extended period of time.”

Pulisic has scored 18 goals in 81 games since signing for Chelsea for £58million.

He has illustrated his prodigious talents on a number of occasions courtesy of his pace and attacking instinct and has been a regular starter when fit.

Last season the 23-year-old came off the bench in the Champions League final as the Blues defeated Manchester City to lift the trophy.

And he could yet become an important player for Tuchel, who also managed him at Dortmund.

Pulisic came off the bench twice for the USA during the international break and was named as a substitute for Chelsea’s trip to Leicester City in the early Premier League kick-off on Saturday.