Chelsea are expected to complete the signing of goalkeeper Edouard Mendy after Rennes president Nicolas Holveck revealed that the 28-year-old wants to join the Blues.

Frank Lampard has been after a new goalkeeper all summer after dropping Kepa Arrizabalaga on numerous occasions last season.

Chelsea were reportedly interested in Atletico Madrid’s Jan Oblak but his buyout clause is a mouth-watering £109million. 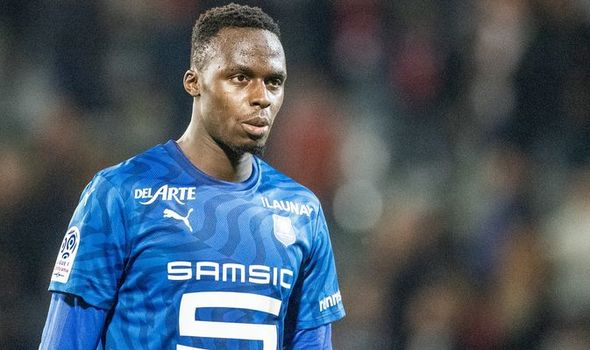 But it appears that Mendy is the man who Chelsea chiefs have chosen to fill the No 1 spot at Stamford Bridge for the upcoming season.

Various reports have stated that a deal between the two sides for £18m is expected to be completed soon.

And Rennes president Holveck has admitted that Mendy wants to leave, but that the two sides still haven’t agreed anything.

Kepa Arrizabalaga claim made about Edouard Mendy as Chelsea move near

“Discussions have started with Chelsea for Édouard Mendy,” he said.

“I can understand his desire, he told us he wants to leave.

“But for now there is no agreement and for a transfer you need an agreement of the three parties.”

Italian football journalist Fabrizio Romano tweeted, however, that there’s still an expectation that a deal is completed soon enough. 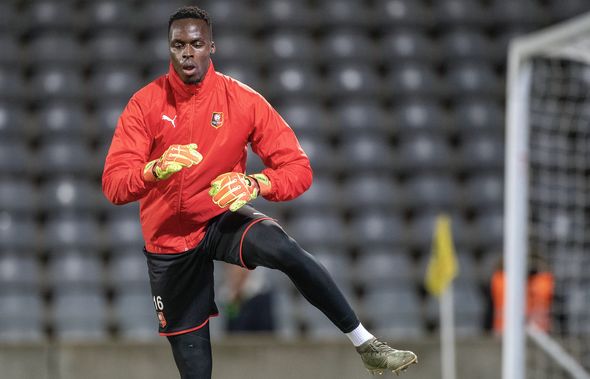 “Chelsea have agreed personal terms with Mendy few days ago – new bid expected soon to complete the agreement with Rennes,” he wrote.

“Deal still expected to be done soon. No chances for Oblak as always said.”

Chelsea wanted to sell Arrizabalaga but there are now buyers after his signature, so he will fight for his place in the squad.

Upon the completion of Mendy’s transfer, Chelsea are said to be looking to finish their window by signing a defensive midfielder, namely West Ham’s Declan Rice.