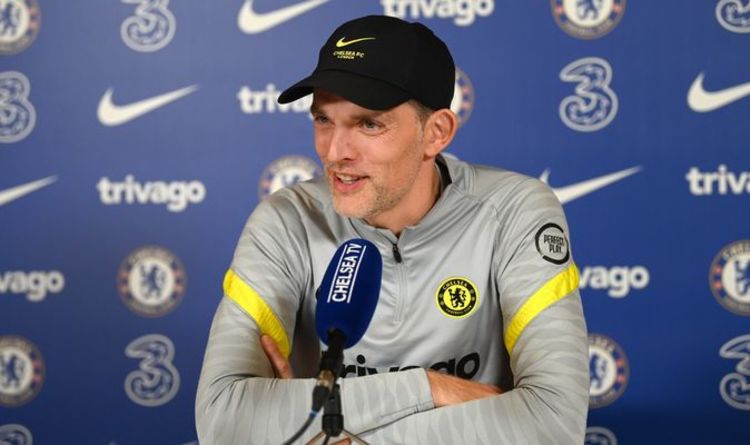 Chelsea chief Marina Granovskaia is reportedly weighing up making a ‘monster offer’ for Thomas Tuchel’s top target. The first summer transfer window under Tuchel was a mixed one in terms of signings, with the German bringing three new players to Stamford Bridge.

Bettinelli is yet to be called upon, with Edouard Mendy having solidified his place as Tuchel’s number one keeper.

The signing of Lukaku has been a success, with the Belgian scoring four goals before suffering an injury from which he is yet to fully recover.

The decision to bring in Saul on loan though has been nothing short of a disaster, with the Spaniard failing to impress.

As a result of that mixed summer business, Tuchel will almost certainly look to boost his squad in the January window.

While they are the second-highest scorers in the Premier League, one of the areas Tuchel will look to target is in attack.

The man who is thought to be at the top of his shortlist is Juventus star Federico Chiesa who has impressed for the Old Lady.

Though he faced some struggles in his first season in Turin, in his second campaign, the Italian has impressed.

He has scored three goals and notched three assists so far this term, marking him out as a standout player in Max Allegri’s struggling side.

His performances have attracted the eye of Tuchel and Chelsea, as well as Bundesliga giants Bayern Munich.

But it appears the Blues are ready to move quickly in an attempt to beat Bayern to the star attacker.

According to Calciomercato, Chelsea are ready to make an ‘important investment’ to give Juve a ‘monster offer’ too good to turn down.

The Blues are said to be ‘willing’ to spend up to £84million to bring Chiesa to Stamford Bridge, a similar fee to that they paid for Lukaku.

It will certainly take a high offer to convince Juve to sell, with the Italian club said to be counting on Chiesa for their ‘present’ and ‘future’.

If Granoviskia was able to sign Chiesa, it would be a huge boost to Tuchel, who is looking to lead Chelsea to the Premier League title.

He would though be cup-tied for the Champions League, with Chelsea having progressed to the knockout stages.

Chiesa scored the winning goal when Juve hosted the Blues earlier in the group stage, but Tuchel’s men got their revenge with a dominant 4-0 win on Tuesday.