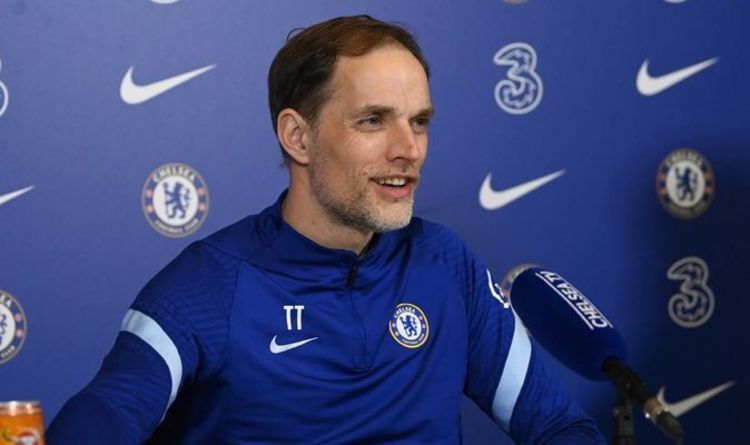 Chelsea: Tuchel on relationship with Klopp

Chelsea boss Thomas Tuchel has been told his squad is currently as good as any in the Premier League by Avram Grant, who believes even Manchester City’s squad isn’t as strong as theirs.

Expectations are still fairly moderate for Tuchel after taking over from Frank Lampard.

The German boss has enjoyed an unbeaten start to life at Stamford Bridge, having solidified Chelsea’s defence.

The Blues have conceded just twice in ten games across all competitions.

But regardless, Chelsea aren’t expected to challenge for the Champions League or Premier League title until next year at the earliest. 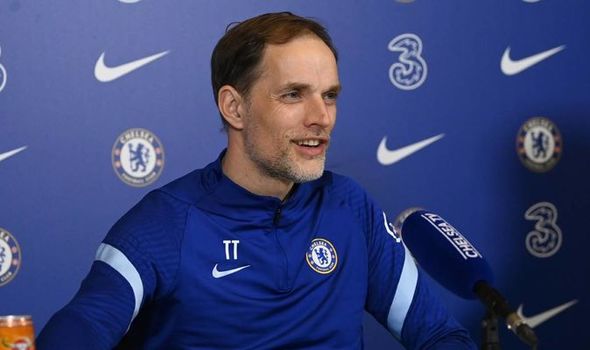 Tuchel is expected to dip into the transfer market to continue improving the squad, despite Lampard’s £250million spending spree last year.

However, Grant believes their squad is already among the best in the Premier League, as he heaped praise on the club’s playing staff.

“They have a very good goalkeeper and they have good defenders,” he said to

“[Antonio] Rudiger, for me, is one of the best defenders in the Premier League and you see it now when he’s playing and they have good midfield players, [N’Golo] Kante and others.

“They’ve spent a lot of money. [Kai] Havertz is a big talent, others players from Ajax, Timo Werner…

“I think they have the squad, they need to put them together but I don’t see any other team that has a better squad than them.

“Maybe in terms of attacking you can say Liverpool because they have [Mohamed] Salah and others. But if you look at the midfield and others, I think [it’s true].”

Grant went on to explain that he believes Chelsea’s current squad is even better than Pep Guardiola has at his disposal at City. 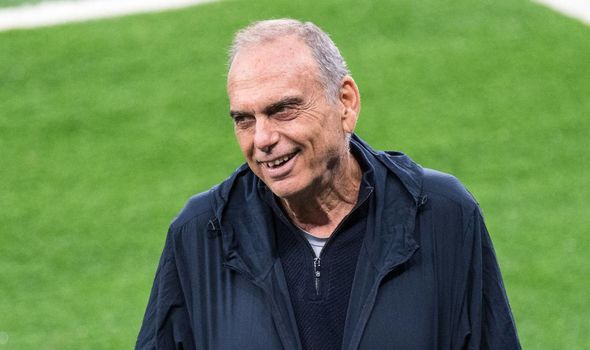 He declared that he doesn’t believe City’s squad is necessarily better than any other club in the league.

“It’s a good question,” he said. “I don’t think that City now, after David Silva left, have a better squad than others.

“I think what’s happened is that they have a very good team and squad but tell me one position where they have a top, top player now.

“Top, I mean like David Silva or others. I don’t think so.”