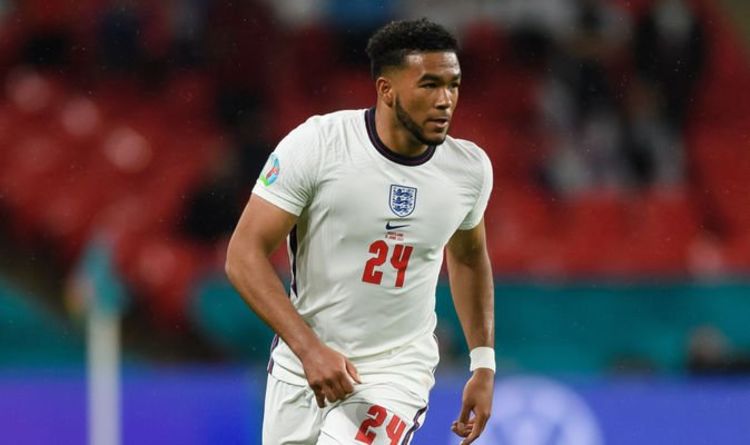 Chelsea boss Thomas Tuchel reportedly views Reece James’ future on the right side of a back three, rather than at wing-back.

The England international might have had concerns after seeing the Blues target Inter Milan wing-back Achraf Hakimi.

The Moroccan appears set to join Paris Saint-Germain but Chelsea may choose to sign a similar player.

James was used in both roles after Tuchel replaced Frank Lampard in January and was prominent during their remarkable run to Champions League success.

The 21-year-old mostly played as a wing-back, including in the 1-0 Champions League win over Manchester City, but played as a centre-back in their final two Premier League games. 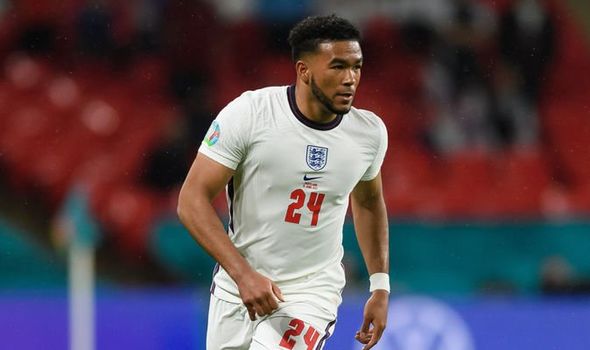 Tuchel guided the west Londoners to fourth place in the top-flight after taking over when they were ninth at the end of January.

Kai Havertz’s winning goal against the Premier League champions capped a remarkable first half-season for the 47-year-old by winning the Champions League final.

And defender James should not have any concerns over his future under Tuchel because the German believes that the Three Lions star will develop into a centre-back, according to the Mirror.

It is a similar role to the one that Kyle Walker us often used in when England boss Gareth Southgate deploys a back three.

The report claims that Tuchel would prefer a wing-back who is more comfortable on the ball.

Tuchel has said that summer signings are inevitable if Chelsea are to properly challenge the likes of Man City, Manchester United and Liverpool for the Premier League title.

They have been linked with Borussia Dortmund star Erling Haaland but may struggle to finance the huge £150million demand by the German side. 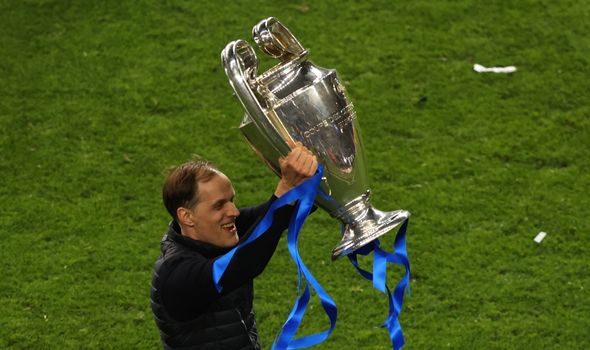 The Mirror claims that former Blues striker Romelu Lukaku, now of Inter, may be a more likely target.

PSG defender Marquinhos is also a target, but Tuchel does not feel that a huge overhaul of his squad is necessary.

“Two or three could be very, very good,” he said after the Champions League final victory over Man City.

“That you always bring new energy, new guys who question the old beliefs, who challenge everybody in the training and in matches, so I think it’s a good thing.

“We don’t need another seven and another complete turnover because it’s also our job to keep on improving.

“Because we have still a young squad and it’s not about stealing from them the chance to prove it again that they are capable of growing and evolving.

“But we have some ideas, of course, to make the group stronger and I think this can always be a positive thing to challenge all of us.”
Source: Read Full Article