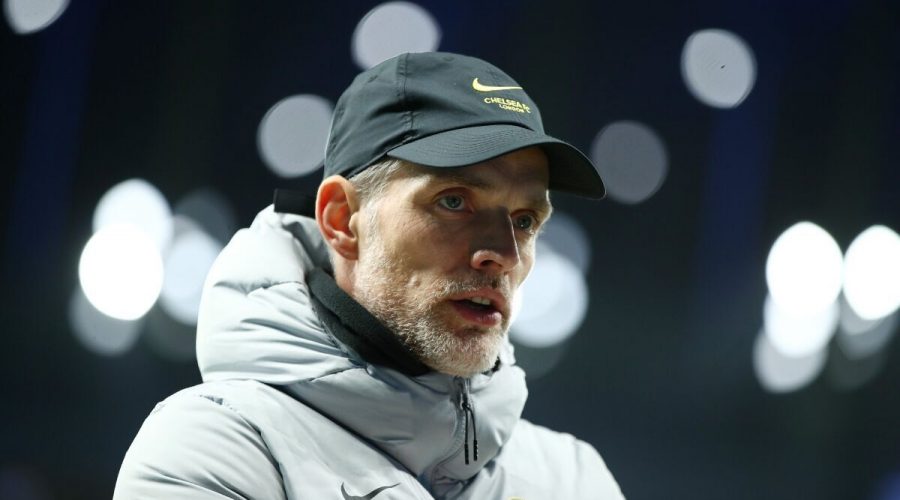 Thomas Tuchel looks ahead to FA Cup Final against Liverpool

Chelsea boss Thomas Tuchel has held a private meeting with prospective new owner Todd Boehly at the club’s Cobham training ground. Boehly, who is rumoured to be purchasing the club in a £4.25billion deal, has been a frontrunner ever since it was confirmed that current owner Roman Abramovich will be forced to sell the club by the UK Government.

He is vying to purchase the club in order to lift the embargo on player purchases and sales that was enforced back in March but faces competition from Sir Jim Ratcliffe.

“Today, he met with Chelsea Women’s Manager Emma Hayes and her staff and players, along with Head of Youth Development Neil Bath here at the club’s training ground.” And Hayes detailed her conversation with the potential owner, describing him as ‘really passionate’.

“I had lunch with Todd,” Hayes told the Telegraph. “He watched the girls train, had a really lovely couple of hours with him.

“I saw him at one of the games he went to at Stamford Bridge but he was upstairs and I was downstairs!” Chelsea are meanwhile set to take on Liverpool in the FA Cup final on Saturday afternoon. The Blues have yet to taste silverware this season despite reaching the Carabao Cup final, in which they lost against Saturday’s opponents on penalties.

They still momentarily hold the title of European champions until May 28 where the Reds will face Real Madrid in Paris to snatch the accolade away from the London-based outfit.

And Boehly will look to rectify that if he is successful in his bid to become owner of the world champions, who look guaranteed to have Champions League at Stamford Bridge again next season.

May 13, 2022 Soccer Comments Off on Chelsea boss Thomas Tuchel has private meeting with Todd Boehly ahead of £4.25bn takeover
NFL News