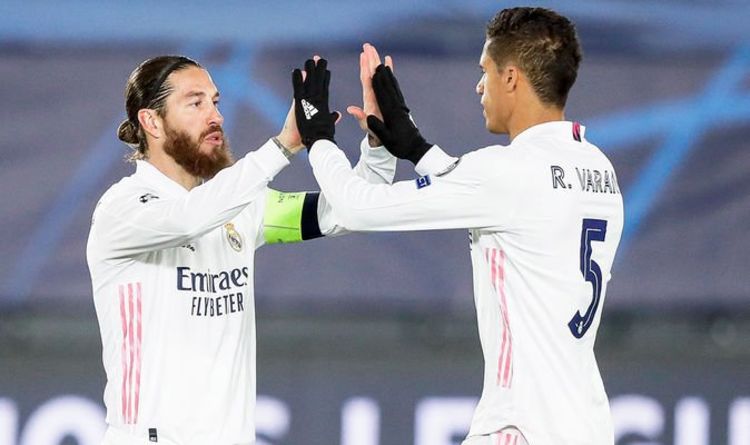 Chelsea have been rumoured to want to sign Real Madrid defender Raphael Varane in recent months. However, Chelsea boss Thomas Tuchel has reportedly identified Sergio Ramos as an alternative option this summer. That could be good news for Manchester United in their pursuit of Varane.

Ramos’ contract at Real expires at the end of this month and talks have stalled over a renewal.

The legendary defender therefore looks set to leave the Bernabeu on a free transfer.

Real could also lose Varane in the same summer, with the Frenchman’s contract set to expire at the end of next season.

Real do not want to let the France international leave the club for nothing in 2022. 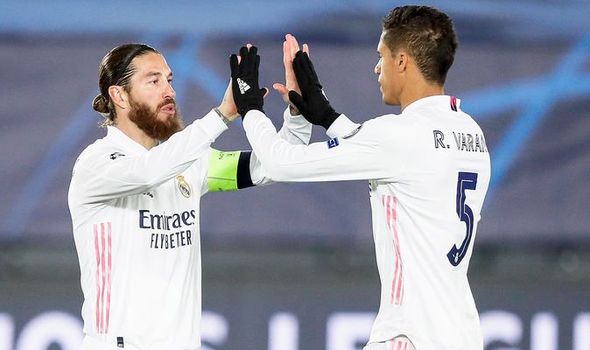 However, the report also claims Ramos is now a target for Tuchel and Chelsea only want to sign one of the two.

If Chelsea sign Ramos it could give United a free run at securing a deal for Varane.

Tuchel wants to strengthen at the back and Defensa Central says one of their Champions League heroes, Antonio Rudiger, could be on his way.

Rudiger starred under Tuchel but is said to have offers to leave the west London club.

Ramos would be the easier and cheaper deal for Chelsea to complete due to his contract situation.

Chelsea could have an extremely experienced backline if Tuchel plans to play Ramos, 35, alongside Thiago Silva, 36.

Varane is seven years Ramos’ junior and is eyed by United as a long-term partner for club captain Harry Maguire. 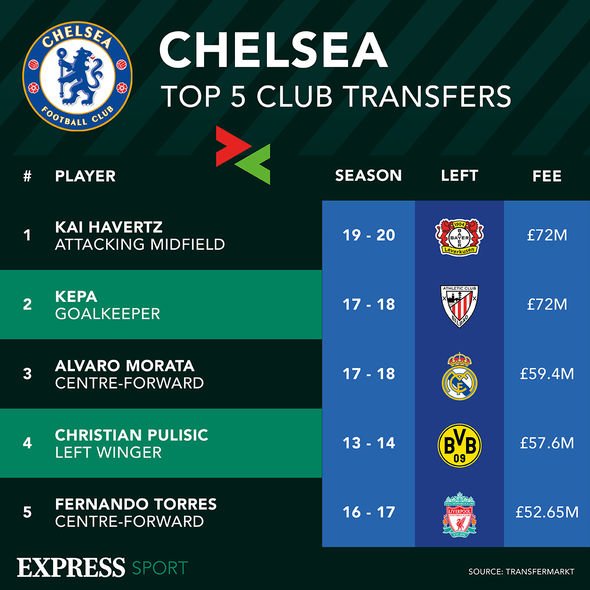 Varane is currently with the France squad ahead of the start of Euro 2020, where his country are strong favourites.

Speaking last month, he insisted he was fully focused on performing for Les Bleus and wasn’t going to let speculation over his club future affect him.

“This is not the time to talk about my future,” Varane said. “I am focused on the selection, on this Euro.

“As for my personal case, I am focused on the objectives that we have in the France team, it is not a subject that I will discuss every day in my room at Clairefontaine.

“I am focused on my goal, and now is not the time to discuss it. If I have to talk about it, it will be directly with the people concerned.”