That’s the verdict of former Blues winger Pat Nevin ahead of the club’s clash with Cardiff this weekend.

And despite being at fault for the host’s opening goal, the young winger recovered to put in an excellent performance.

Sarri has still yet to pick Hudson-Odoi to start a Premier League game for Chelsea, even though the 18-year-old expressed a strong desire to leave the club in January.

But Nevin thinks the Italian manager may have waited for the perfect moment to unleash him, as the west Londoners chase a top-four place and Europa League glory.

“Callum Hudson-Odoi will arguably be buzzing even more by getting his first England cap and looking perfectly comfortable on that stage at such an incredibly young age,” he wrote on the official Chelsea website.

“It is no longer a question of if but when with regards to his impact for Chelsea in the Premier League.

“The great thing for him is that he will not be jaded at this time of the season. 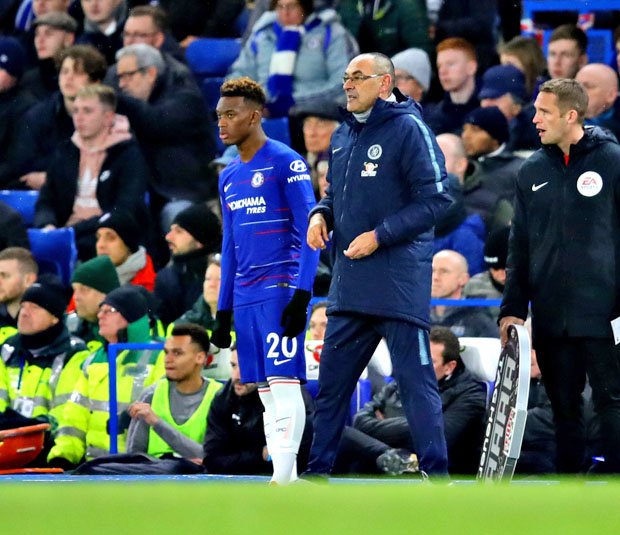 “Others have had a long, hard slog, many with precious little rest from last season because of the World Cup,

“But Callum is as fresh as you could hope for and clearly straining like a held-back mustang ready to fly off the reins.”

“Chelsea fans have been calling for a long time for our young flying winger, but coaches believe they know exactly when the time is right for the biggest impact.

“If the boss gets it right it will be seen as a master stroke.” 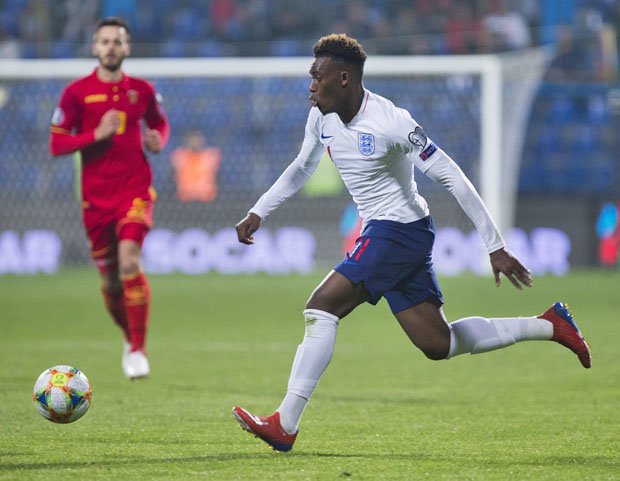 Ross Barkley grabbed two goals for the Three Lions as England ran riot in the Balkans, scoring five goals for the second time in five days.

And Nevin reserved some praise for the former Everton midfielder too.

He added: “The other player who will be desperate to bring his international form to Chelsea is of course Ross Barkley.

“Two goals for his country and involvement in much of the rest of what England did well will have given him a huge boost.”

Welcome to the exclusive 0.1% Club, Cowboys: Ranking most improbable comebacks since 2001