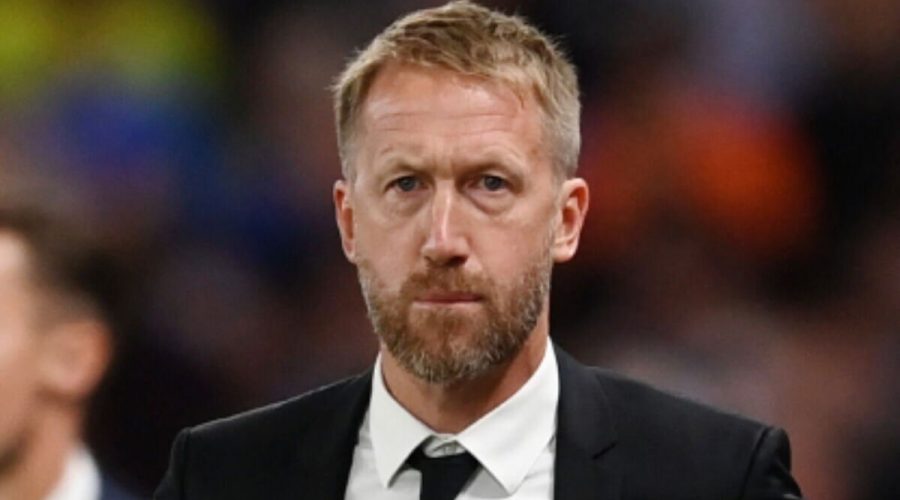 New Chelsea boss Graham Potter has been told that he may “struggle” in charge at Stamford Bridge due to the problems within his own dressing room. The former Brighton man took charge after Thomas Tuchel was sacked following a defeat to Dinamo Zagreb in the Champions League, and has since drawn his only game in charge against Red Bull Salzburg.

Potter’s side will travel to Crystal Palace in his first Premier League game in charge of Chelsea on October 1 and will hope to be able to finish in the top four this season after a disappointing start under Tuchel.

The Blues are currently seventh in the table, even behind Potter’s former club Brighton, and former Liverpool midfielder Don Hutchinson thinks that it will be tough for Chelsea to get back into the Champions League places due to the problems within the dressing room. 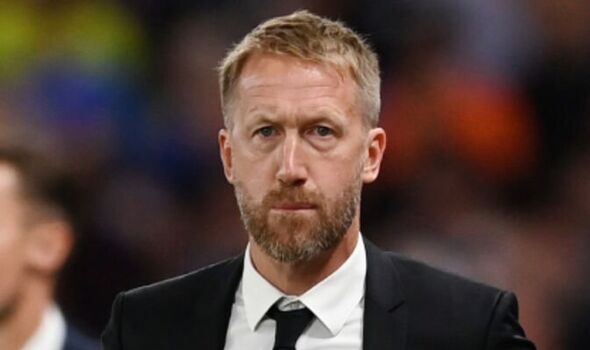 “All the way back to Frank Lampard when he was managing some of the individuals. I would like to see how some of these players and individuals perform for Graham Potter. I hope they do because he is a fantastic manager, getting them into the top four he can certainly do it, of course he can but I think it’s going to be tight. I think I would give them a 30 per cent chance.”

There was reported unhappiness within the Chelsea dressing room towards the end of Tuchel’s time in charge, with several players displeased at the German coach’s tactics and game plans. Winger Christian Pulisic has described how he was left out of a Champions League semi-final second leg against Real Madrid at the last moment by Tuchel. 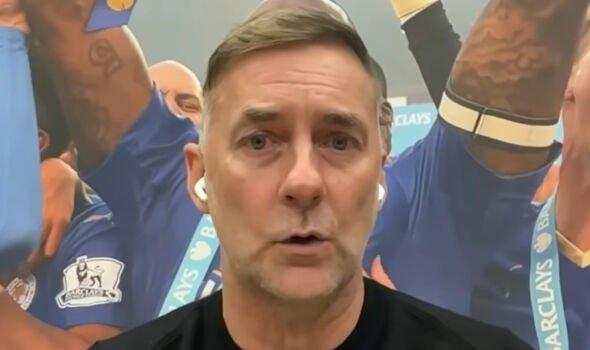 “What happened before that game was hugely disappointing for me,” Pulisic wrote in his upcoming book: Christian Pulisic: My Journey So Far. “l’d had a really good first leg performance and our following match was against Fulham in the league. Tuchel told me that he was resting me for the second leg and as a result I didn’t play a single minute in the Fulham game.

“Then on match day of the second semi, Tuchel tells me he’s changed his mind and he’s going with Kai [Havertz]. I honestly was dumbfounded and very disappointed. I thought that I’d earned a start and, most importantly, he had assured me previously I was going to start.”

The American forward did come off the bench in the second leg against Real Madrid and assisted their second goal in a 2-0 win, before going on to claim victory in the final against Manchester City.