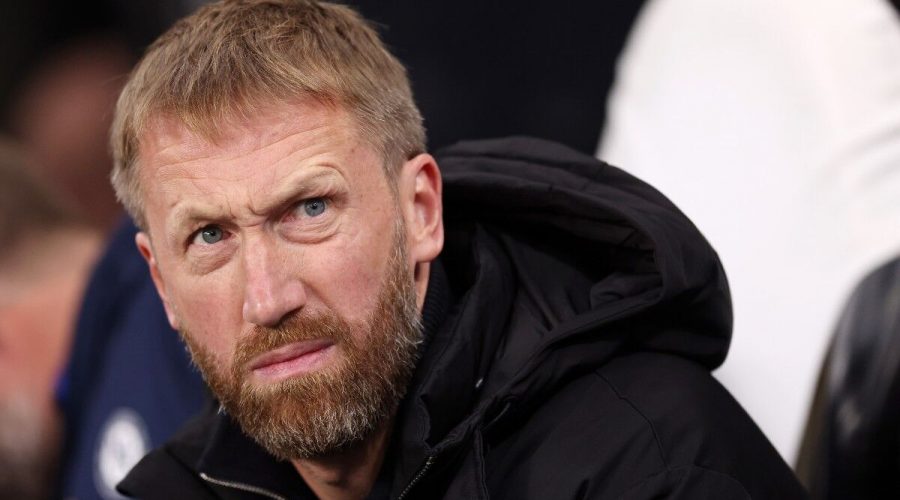 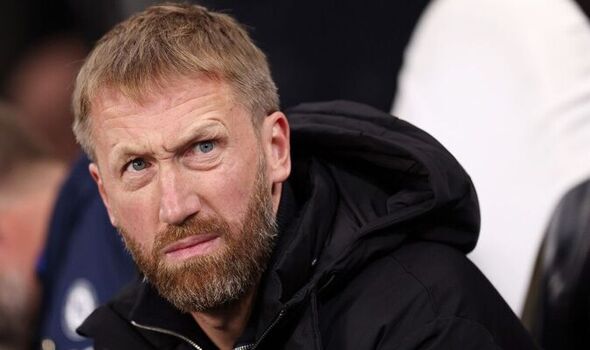 The World Cup may have been seen as a blessing in disguise for Graham Potter following their three consecutive defeats, but Edouard Mendy’s shocker for Senegal against the Netherlands will give him cause for thought already when the Premier League season resumes after Christmas. Chelsea are languishing down in eighth in the table, having picked up just two points from their last five league matches.

They got the job done in Europe to finish top of their Champions League group, but the Premier League will be Potter’s main concern. With 12 of his first-team players featuring at the World Cup, Potter will be hoping they can all return without any injury worries.

But the Chelsea boss will also want to see his players pick up some much-needed confidence away with their countries. English duo Raheem Sterling and Mason Mount were hugely impressive in their 6-2 win over Iran with the former bagging his first goal at a World Cup.

Mendy was next in action for Senegal’s World Cup opener against the Netherlands and the Chelsea shot-stopper was largely untested in the opening 45 minutes. But he was guilty of being at fault for both of the Netherlands’ goals in the second half.

Frenkie de Jong whipped in a teasing cross from deep with Cody Gakpo making a late run into the box. Mendy looked favourite to win the ball and punch it clear, but he misjudged the flight of the ball and Gakpo beat the Senegal goalkeeper to it, heading in to give the Netherlands the lead.

All three points were then wrapped up for the Netherlands with the final touch of the game. Memphis Depay struck a tame shot towards goal from the edge of the area, but Mendy parried it back into the danger zone leaving Davy Klaasen with an easy tap in.

Mendy was left with his head in his hands and Senegal now have work to do to qualify for the last-16 of the World Cup. But it also potentially gives Potter food for thought on who his No 1 goalkeeper will be moving forward.

Kepa Arrizabalaga was brought in for his first Premier League start since January for Chelsea’s clash with Crystal Palace last month while Mendy was out injured. The Spaniard went on to keep consecutive clean sheets against Wolves, Aston Villa and Brentford raising doubts on whether Mendy would win his starting spot back.

An injury to Kepa against Brighton saw Mendy given an opportunity back in the starting line-up for Chelsea’s final two league games, but he was unable to prevent the Blues losing 1-0 to Arsenal and Newcastle. Mendy will need to find some form at the World Cup in order to make Potter think twice about dropping him as Chelsea’s No 1.

But Kepa may have a slight advantage as he’s not travelled with Spain for the World Cup after missing out on the squad, meaning he will be working closely with Potter through the mid-season break. And the Chelsea boss will want a steady pair of hands in between the sticks when the Premier League season resumes next month with the Blues’ next feature being at home to Bournemouth on December 27.