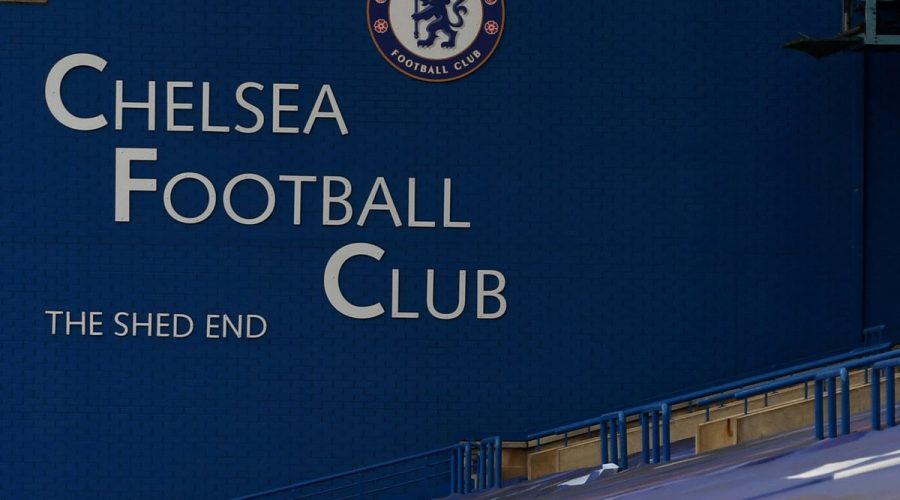 Chelsea have issued a 10-year ban to an individual who sent antisemitic messages on social media.

Mole, from Kettering, sent a series of abusive tweets to Levene in October 2019 and appeared at Leicester Magistrates Court this February.

He was found not guilty, however, having posted the tweets while in Australia – outside of UK jurisdiction.

Mole received a three-year restraining order prohibiting him from contacting Levene directly or indirectly, posting messages about the journalist on social media platforms or encouraging others to do so.

Chelsea have since carried out an internal investigation and have announced a 10-year ban for Mole.

“Following the conclusion of court proceedings in February, the club conducted our own investigation into the matter and has taken the decision to ban the individual from Chelsea FC for a period of 10 years,” read a statement released on Friday.

“Everybody at Chelsea is proud to be part of a diverse club. Our players, staff, fans and visitors to the club come from a wide range of backgrounds, including the Jewish community, and we want to ensure everyone feels safe, valued and included. We will not tolerate any behaviour from supporters that threatens that aim.

“More broadly, we are clear that there can be no place in our game, nor our society, for racism, antisemitism, homophobia, sexism or any form of discrimination. In sport, as in wider society, we must create a social media environment where hateful and discriminatory actions are as unacceptable online as they would be on the street.

“As a club, we will continue to take action against individuals or groups who produce or disseminate social media posts that contravene these values.”

Also on Friday, Manchester United announced they had suspended three season-ticket holders, two club members and one individual on their season-ticket waiting list.

The suspensions relate to the online racist abuse directed at Tottenham’s Son Heung-min earlier in April.

This weekend, football is staging a four-day social media boycott in an effort to encourage platforms to take a stand against online racial abuse.

Other sports are also taking part.

The move is a response to a spate of incidents of online racist abuse directed at footballers in England in recent months.