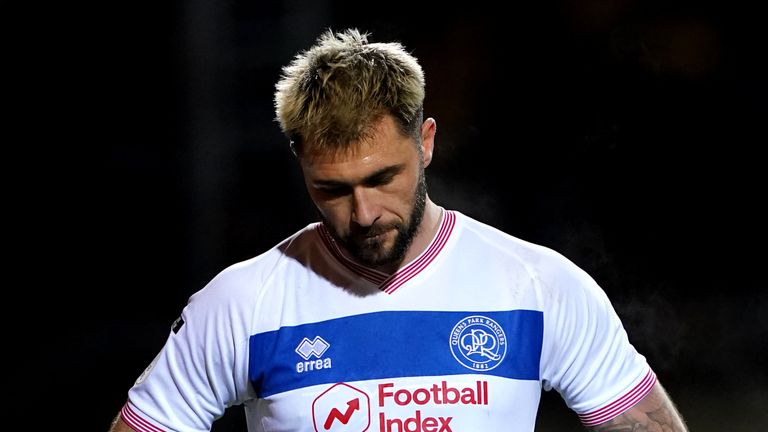 Charlie Austin has been suspended for QPR’s next three games after being found guilty of a stamp on Nottingham Forest’s Ryan Yates last weekend.

The incident, which wasn’t spotted at the time by match officials but caught on camera, occurred in the 43rd minute of QPR’s 3-1 Championship defeat at the City Ground.

And despite the forward denying his behaviour constituted violent conduct, an independent Regulatory Commission has found him guilty.

Austin has been a revelation for QPR since signing for the club on loan back from West Bromwich Albion in January, scoring six goals in 17 league games.