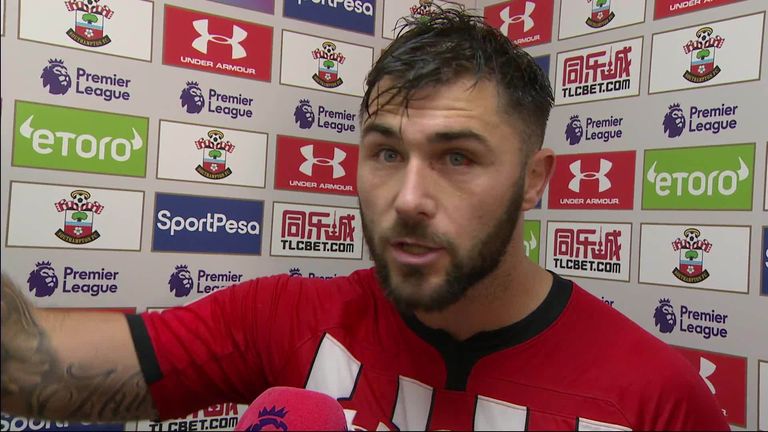 Charlie Austin has escaped punishment by the FA for his post-match comments following Southampton’s draw against Watford on Saturday.

The FA had until Tuesday night to charge or warn the Southampton striker after he called the decision to rule out a potential match-winning goal against Watford “a joke”.

FA rules state players and managers should not criticise officials but Austin has been given the benefit of the doubt.

Manolo Gabbiadini put Southampton 1-0 up against Watford at St Mary’s, and Austin thought he had doubled their advantage with a deflected strike midway through the second half. 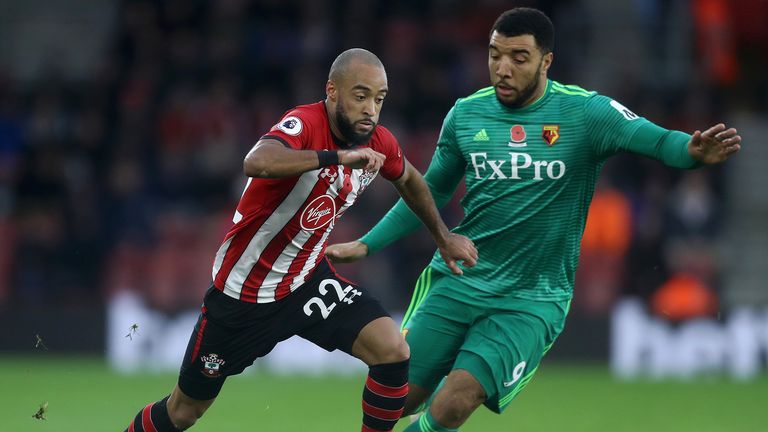 However, after consulting assistant Harry Lennard, referee Simon Hooper opted to disallow the goal, believing defender Maya Yoshida – standing in an offside position – had deflected the shot past Ben Foster.

After the match, Austin said: “It’s ridiculous. They shouldn’t be in the game. They get a point. We scored a perfectly good goal to make it 2-0 and the game is done and dusted. We won the game, but the officials cost us two points today.

“They said it was offside. They said it hit Maya [Maya Yoshida], but it didn’t. I hit it twice. It hit me and bobbed up. That’s why it has done Foster. It’s a joke.