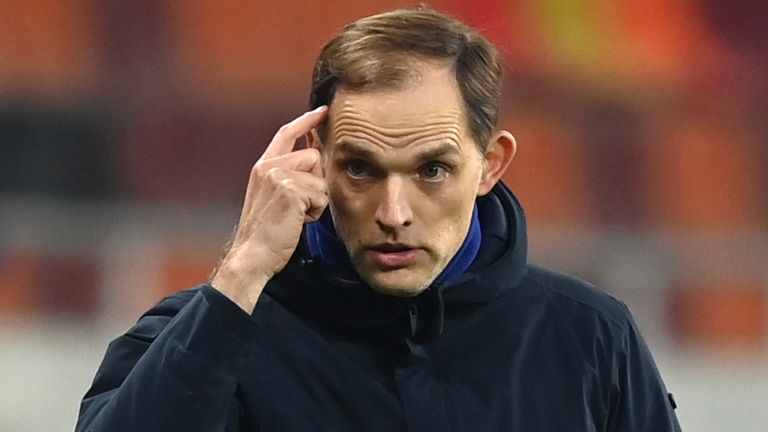 Thomas Tuchel has hit out at UEFA’s Champions League reforms and has suggested that they avoided scrutiny because of the furore over the collapsed Super League.

Last Monday, UEFA approved changes that will see the number of teams competing in the Champions League rise from 32 to 36, while the group stage will be replaced by a single league stage, known as the ‘Swiss model’.

The alterations to the competition will see teams play at least 10 games in the first stage – which is up from six in the present format and something that has irritated the Chelsea head coach.

Tuchel said: “I’m not sure if I like it because I can only see more games out of it. In the schedule that we have, it’s very hard for me to be excited at all.”

UEFA passed the reforms just one day after 12 clubs – including Chelsea – announced their intention to break away and form the Super League, leaving the football world reeling.

“There are so many new formats – we have Nations League, we have a new world championship for the clubs coming soon, we have more teams in the European Championship in summer. It’s just more and more and more games, but not more quality.

“At the same time we have three substitutes here in the Premier League, in the toughest competition.

“No, I’m not happy about this format, not at all. But I was not involved.”

Tuchel has good reason to favour the current Champions League format, with his team currently in the semi-finals and preparing to face 13-time European champions Real Madrid in the first leg on Tuesday.

However, Chelsea and Real’s role in planning to form the Super League looked as though it could have threatened their places in the last four of the tournament, with UEFA executive committee member Jesper Moller suggesting they could have been thrown out as punishment.

Real boss Zinedine Zidane described those claims as “absurd”, and Tuchel was equally dismissive, saying: “We deserve to be in the semi-finals, like Real Madrid deserves to be. 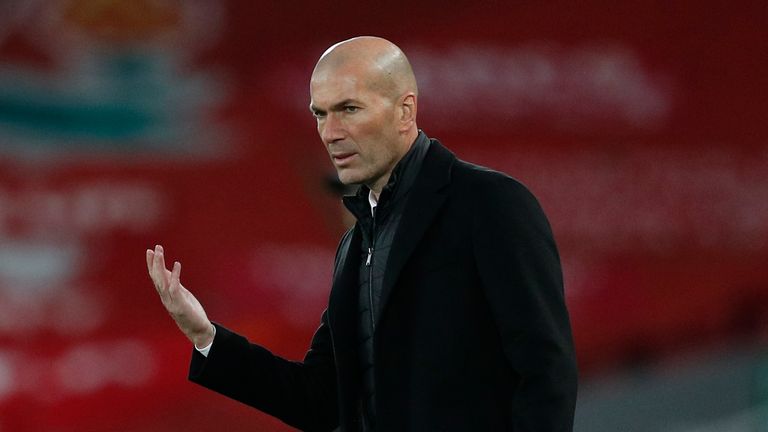 “I had the luck to be a part since the knockout phase. All teams fought their way through on sporting results in the toughest competition in Europe, so of course we deserve to play in the semi-final.

“If problems exist on a sports political level, it has to be solved on this level and not during a competition which is not affected.

“We deserve to be there, and that’s why we are full of confidence and looking forward to play these matches on the highest level that we all dream about.”

Chelsea’s clash with Real Madrid will be the first time they have faced Eden Hazard since he joined the Spanish giants in 2019, and will provide an opportunity for Christian Pulisic to come up against the man he has helped to replace. 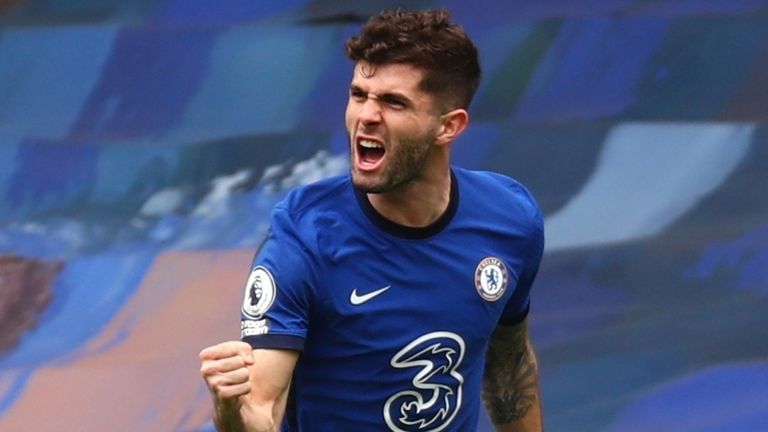 Pulisic joined Chelsea in the same summer that Hazard moved to Madrid but, while they play in the same position and have similar skillsets, the American winger knows he cannot yet compare himself to a player who earned icon status at Stamford Bridge.

“He was an incredible player at this club, so I think he’s someone that I’ve definitely looked up to,” said Pulisic.

“I’m not comparing myself to him in any way or trying to be like him. I’m my own player, trying to do my best for this club.

“It’s an honour to hear comparisons like that but I still have a way to go.”

Pulisic also backed the social media boycott announced by football’s governing bodies in response to the continued racial abuse sent to those in football on the platforms.

Chelsea have said they will join the boycott this weekend, and Pulisic said: “The obvious goal is to make a stand and put an end to some of the online abuse that players are receiving.

“It’s horrible to see so I really hope that this can show these social media platforms that we’re not messing around with this.

“We want this to end. Nobody deserves any hate like that online.”

Chelsea have announced that they are installing rail seating in the Matthew Harding and Shed End stands at Stamford Bridge ahead of the 2021/22 season. The change – which will result in the stadium’s capacity being reduced by just over 500 seats – is subject to approval by the Sports Ground Safety Authority (SGSA) and its Safety Advisory Group (SAG).

In a statement to fans, Chelsea said: “The decision is the result of many months of consultation with the SGSA and Hammersmith and Fulham Council, as well as work with independent architects to find the optimum solution for Stamford Bridge.

“We are excited to welcome you back to live football at a loud and improved Stamford Bridge next season.”

All-seater stadiums have been compulsory in the top two tiers since the start of the 1994-95 season, at the recommendation of the Taylor Report into the 1989 Hillsborough disaster.

However, an interim report from the SGSA last year found installing barriers in a seated area “mitigated the risk of crowd collapse” and found they had a “positive impact on spectator safety”.

April 26, 2021 Soccer Comments Off on Champions League: Chelsea boss Thomas Tuchel 'not happy at all' about reforms to competition
NFL News