Chelsea captain Cesar Azpilicueta has advised new signing Mykhailo Mudryk not to allow his price tag to stifle his ability to express himself on the field.

The 22-year-old made his debut in the goalless draw against Liverpool at Anfield on Saturday, his first action since November, following his move from Shakhtar Donetsk in a deal which could be worth £89million.

That figure potentially makes the Ukraine international Chelsea’s second-biggest transfer purchase after Romelu Lukaku but Azpilicueta has urged the player to ignore the numbers around the deal.

“He’s very confident. The price tag, I know from the outside it’s there but we players don’t make the prices,” he said.

“It’s a market and when you are in the market you have competition to get players so I don’t think it has to lie on his shoulders.

“He just has to express himself the way he has been doing. It’s great to see his energy and he will be a very important player.”

Mudryk came off the bench for an encouraging cameo, having Chelsea’s best chances in the second half and providing an attacking threat down the left.

He just has to express himself the way he has been doing. It’s great to see his energy and he will be a very important player

Azpilicueta believes it will not take long for the new arrival to get up to speed.

“It was his first game since November so, for him, it was like pre-season. 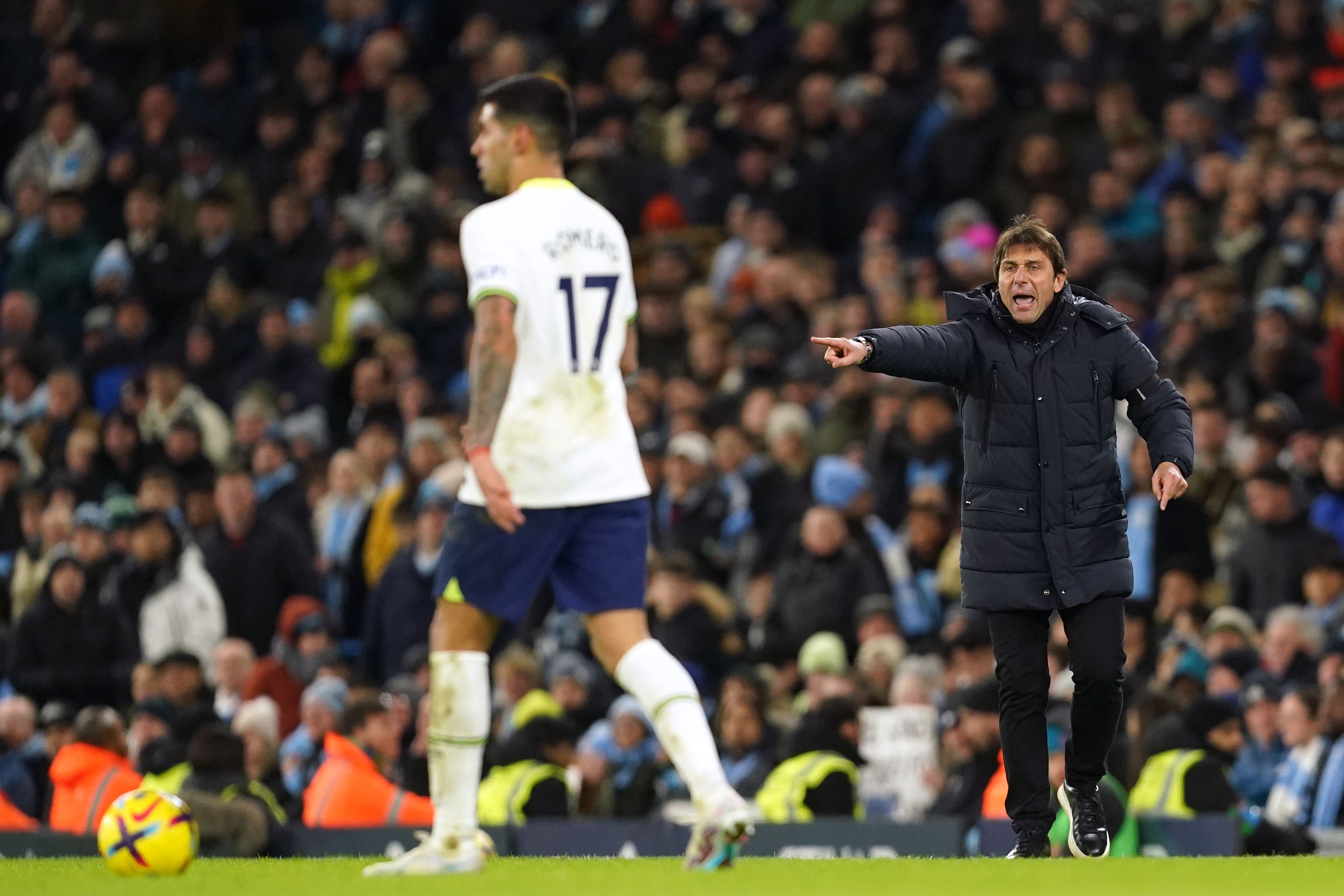 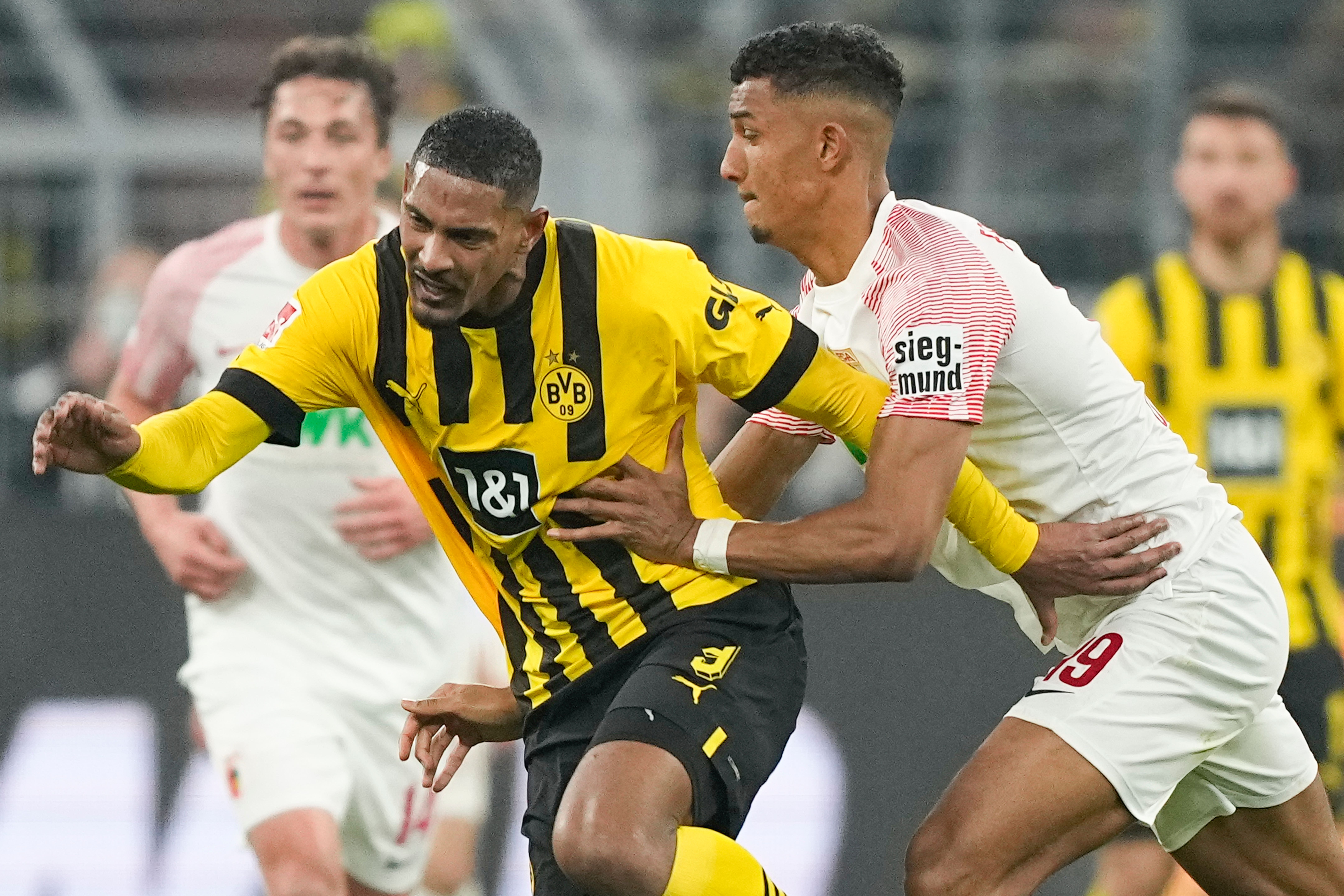 “He played 35 minutes at Anfield so it’s not the easiest debut and I think he did brilliant.

“He’s a player who can have that mix between playing good football with his feet and also running the space, you could see his speed.”